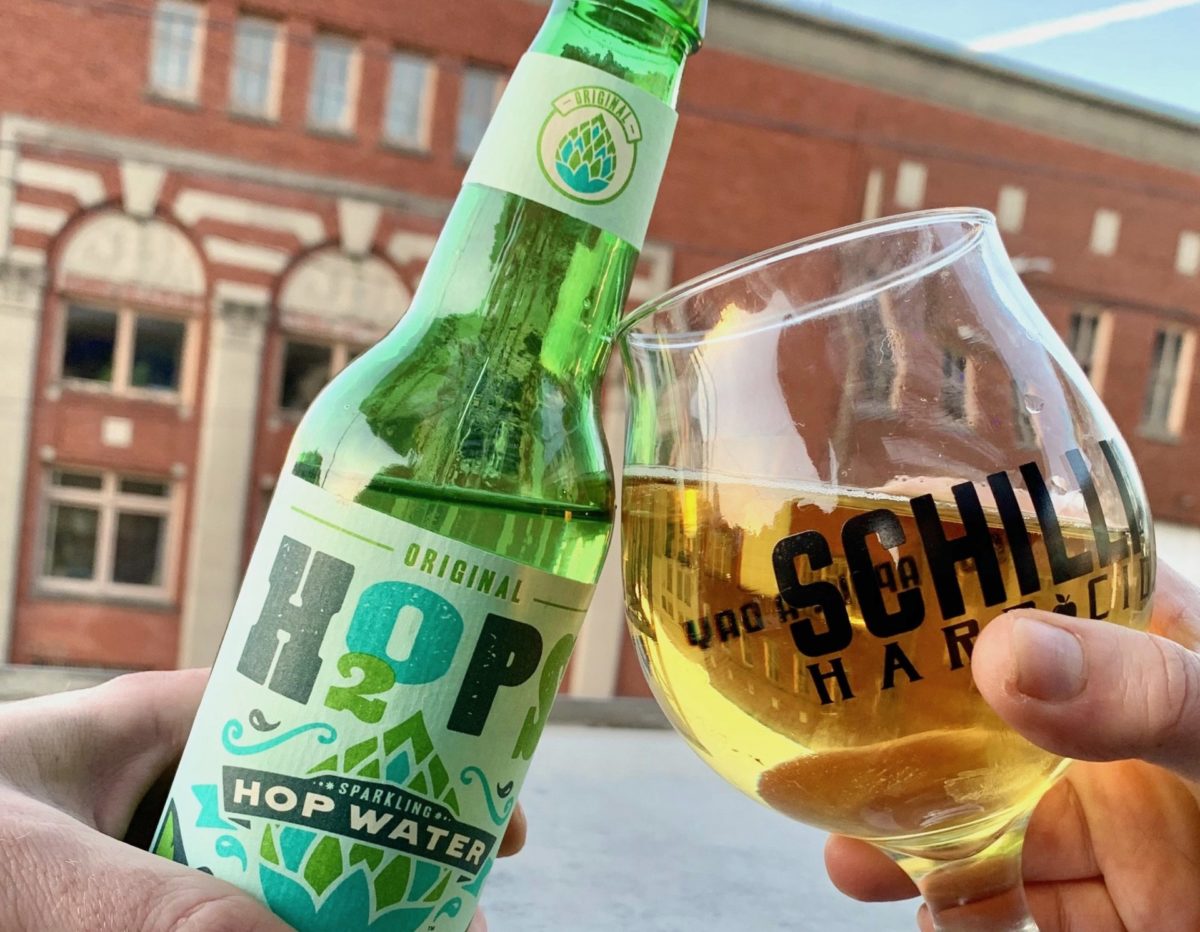 H2Ops offers the best of hop in a refreshing drink without alcohol. If in doubt, an interesting alternative for lovers of this cereal who do not want to drink for whatever reasons. Discover in this article the homemade origins of a drink that is already present in almost everything USA. How is it related to craft beer? Let's see it. 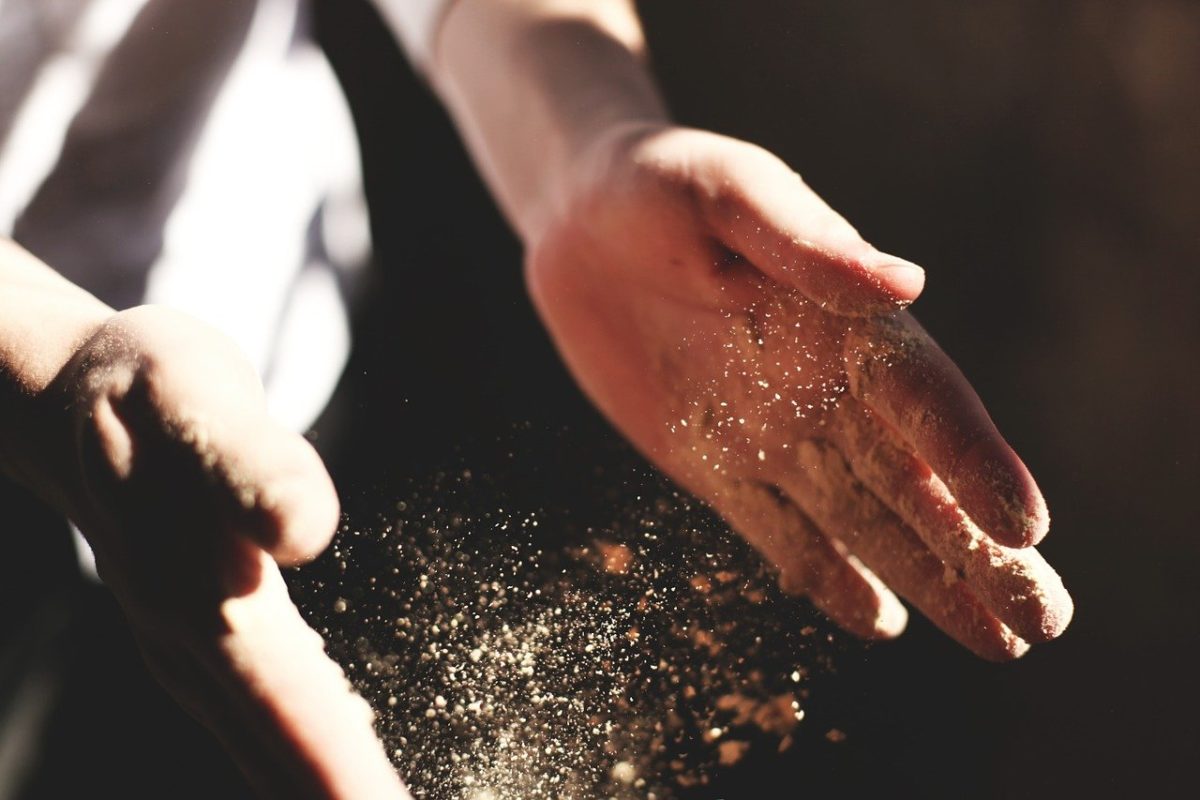 Many are the people who, for different reasons, demand other flours. In this article you will see that there is life beyond wheat. What's more, there are so many that we have missed some along the way. That is why you will read the ones that in our opinion are most recommended. Dive into a sea of ​​possibilities! 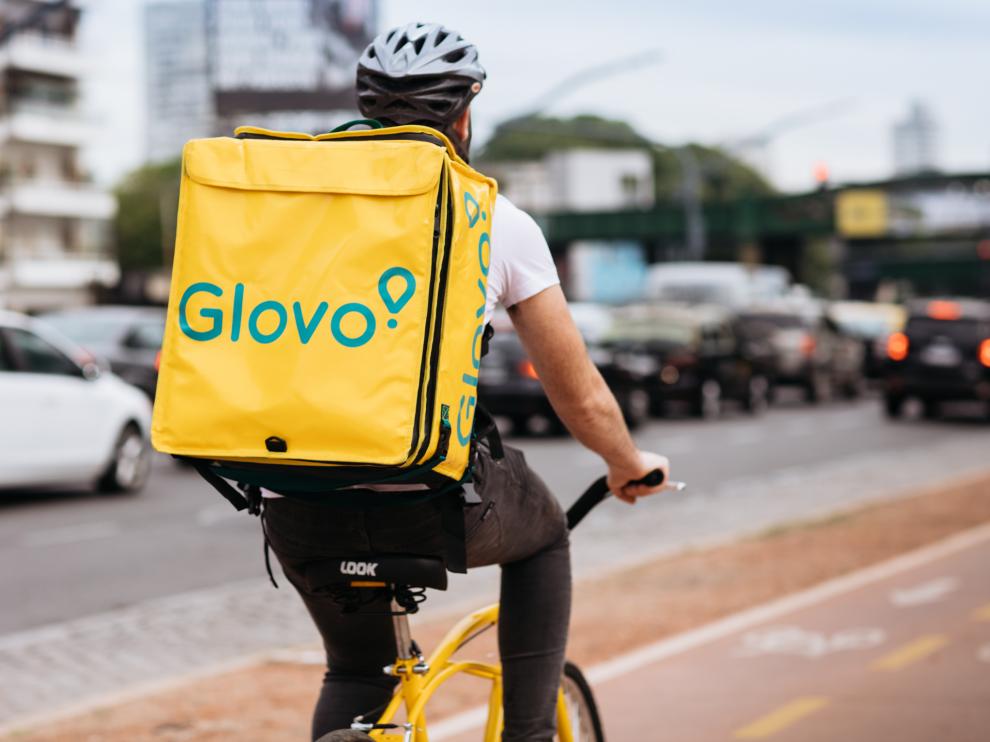 Has a new relationship started between Glovo and supermarketsImagine that it is raining and cold. You are going to see a movie. It's already dark and you're hungry. Who wants to get rid of the blanket and go outside? What would you do? I have it clear. One click and you have it at home. !Glovo! And, in addition, you no longer only take the whim of turn. Now it also takes you grocery shopping to your house. Keep reading! 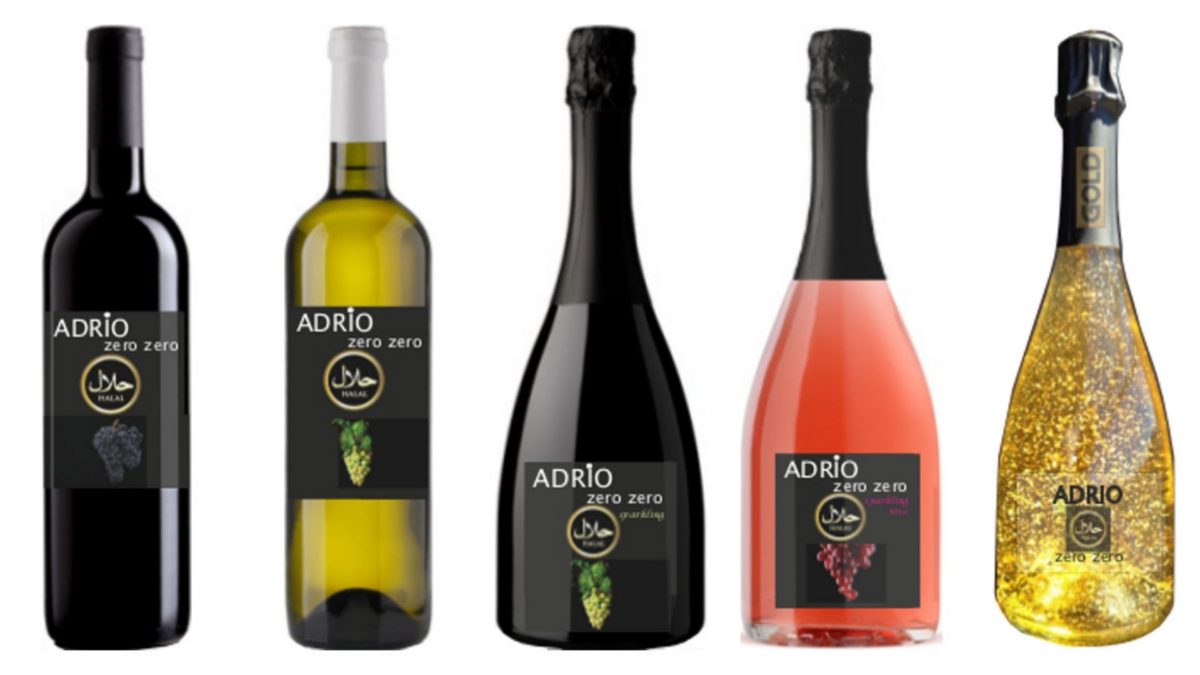 News about the non-alcoholic wine. It has recently been featured in the Bristish science festival an investigation of the Anglia Ruskin University where the benefits of alcohol-free or dealcoholized wine are validated. Such research claims that the benefits for cardiovascular health are the same if the wine is non-alcoholic that if it is a "normal" wine. 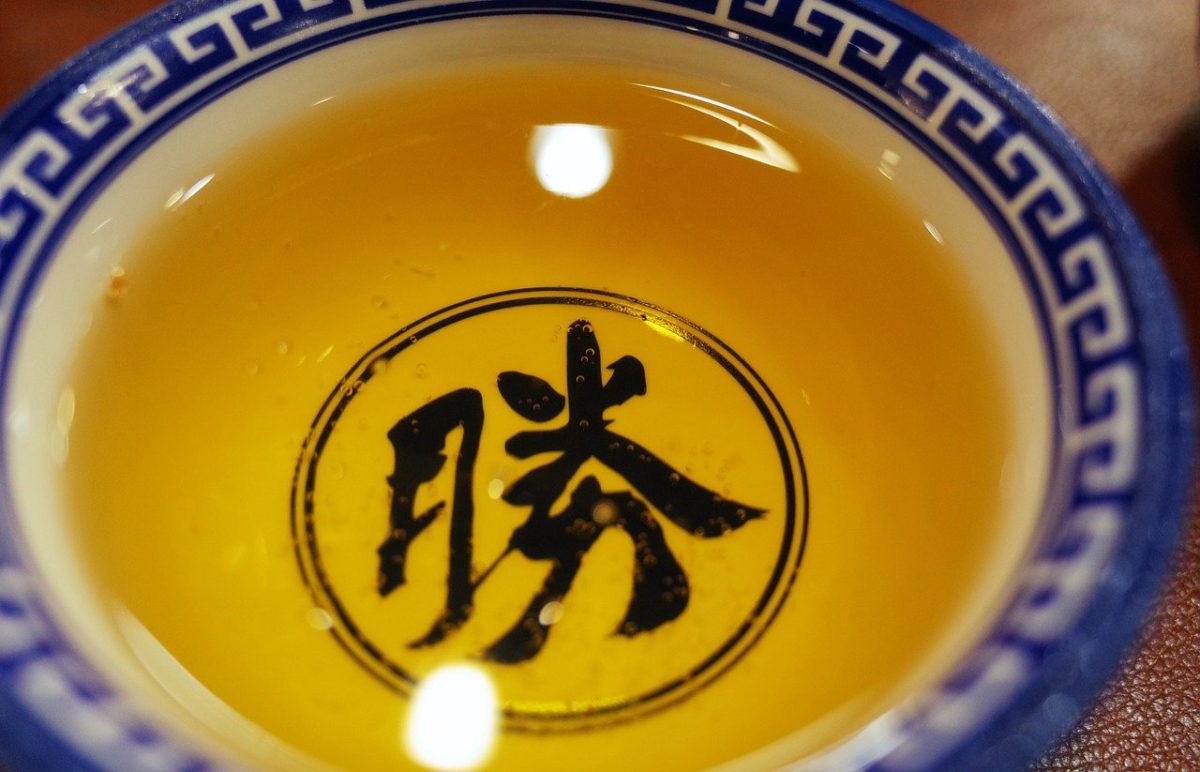 Are you aware of the prehistoric chinese beer? A group of researchers has published in Plos One the evidence that beer was brewed in that country ago nine millennia. What was this drink like? On what kinds of occasions did the ancient Chinese consume it? Don't miss this article on the origins of beer. 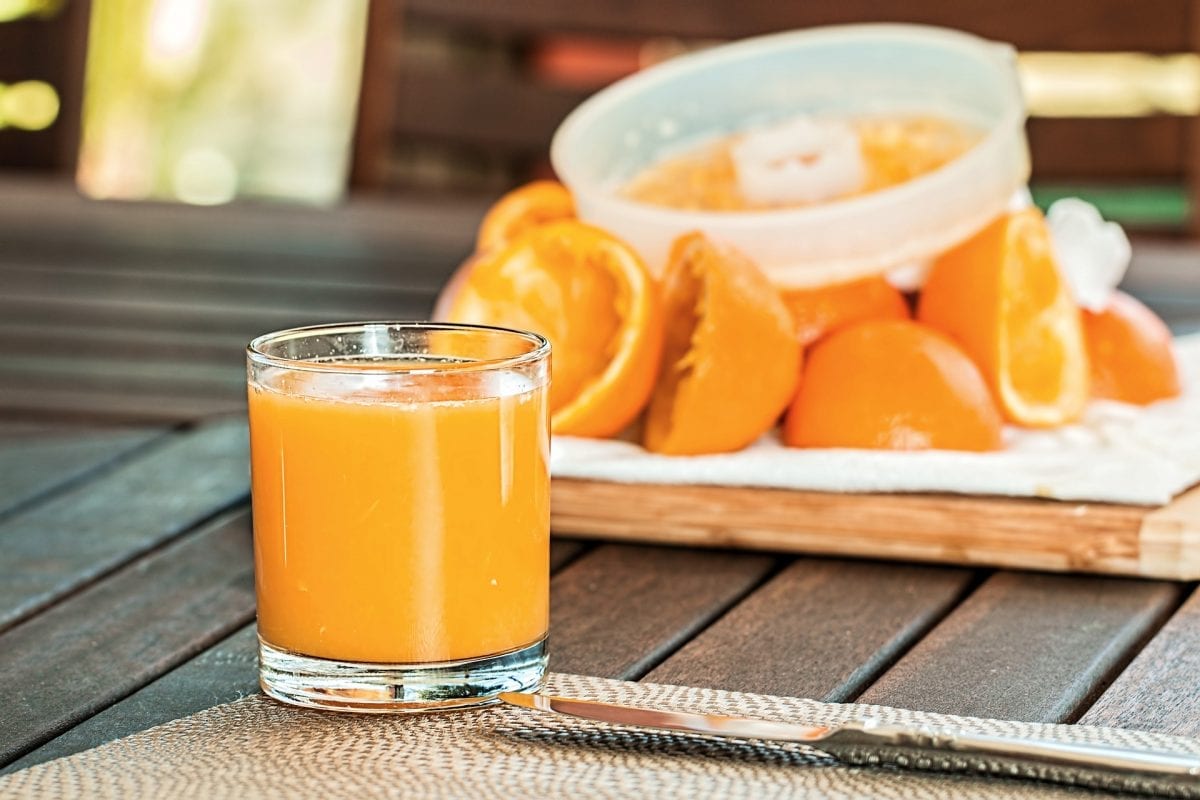 Has your grandmother ever told you that you should drink juice before eating lentils? It may sound like Chinese to you or you may have heard it somewhere. Is it an urban myth that the iron is better absorbed doing it? In this article we explain why it works and what kind of juices are valid. Pay attention because what you are going to read can change your diet forever. 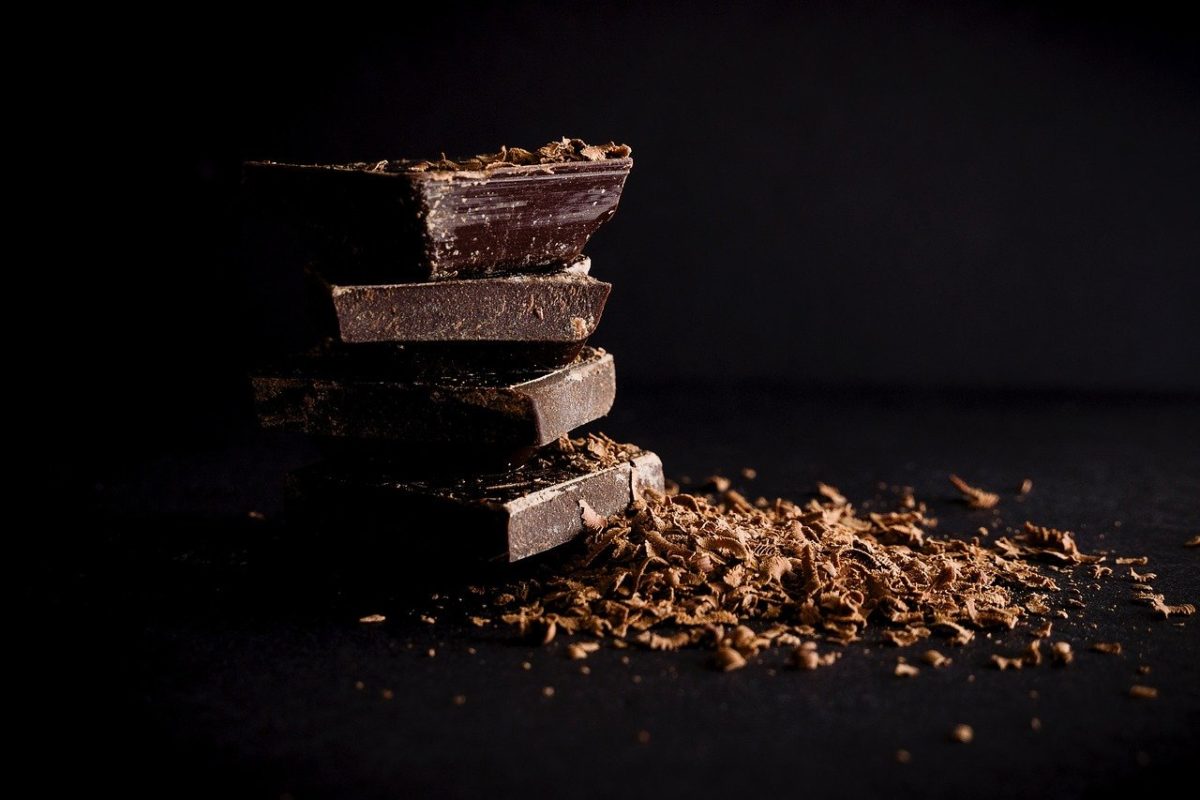 Benefits of dark chocolate: almost like falling in love!

Do you know the incredible benefits of dark chocolate? Do something as simple as eating a few ounces of chocolate with a percentage of cocoa greater than 70% it can improve your health in several ways. Can it improve your cardiovascular health? Does the feeling of eating it resemble fall in love? Check it! 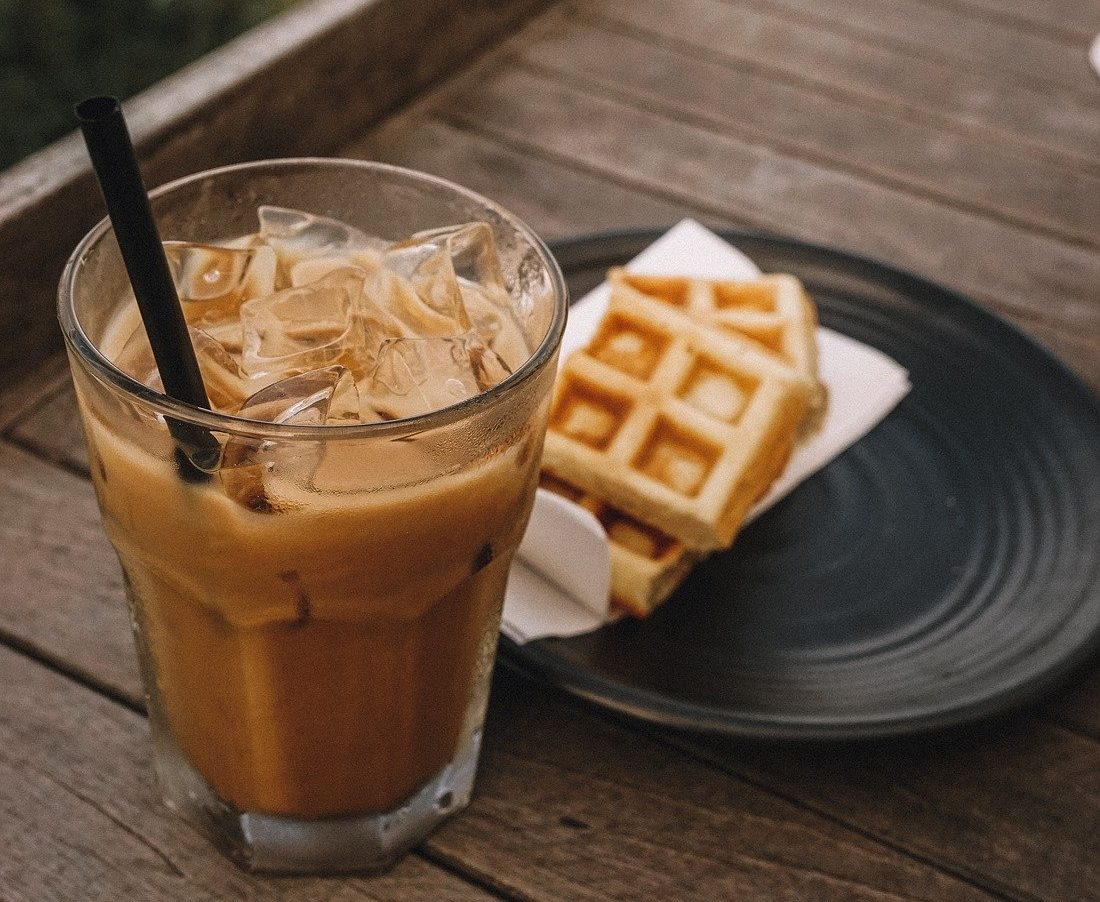 Discover salty coffee, an Italian gem of Apulia. In this article you will learn how to prepare it, in addition to knowing your origins. Don't delay in putting the following tips into practice if you really love coffee. You may be surprised. 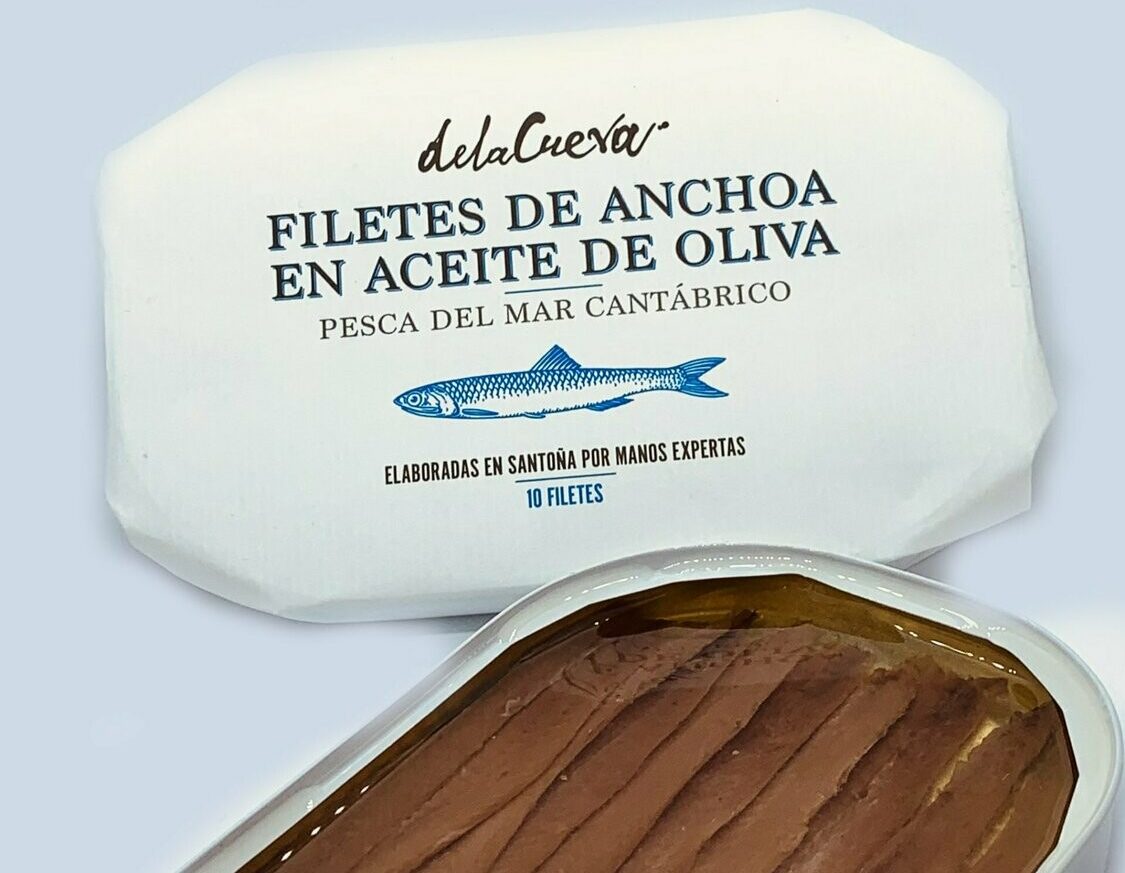 Anchovies from the Cave, Cantabrian tradition

HR cave anchovies they are much more than a fish. They represent that way of doing things typical of times past. Times in which the exacerbated consumerism that gave rise to the current powerful fish industry did not exist. His founder, Patrick de la Cueva, rescue this delicacy within your selection. It does so respecting the method used since the end of the XNUMXth century. Do you want to know the magic of the true anchovies of Santoña? Go for it. 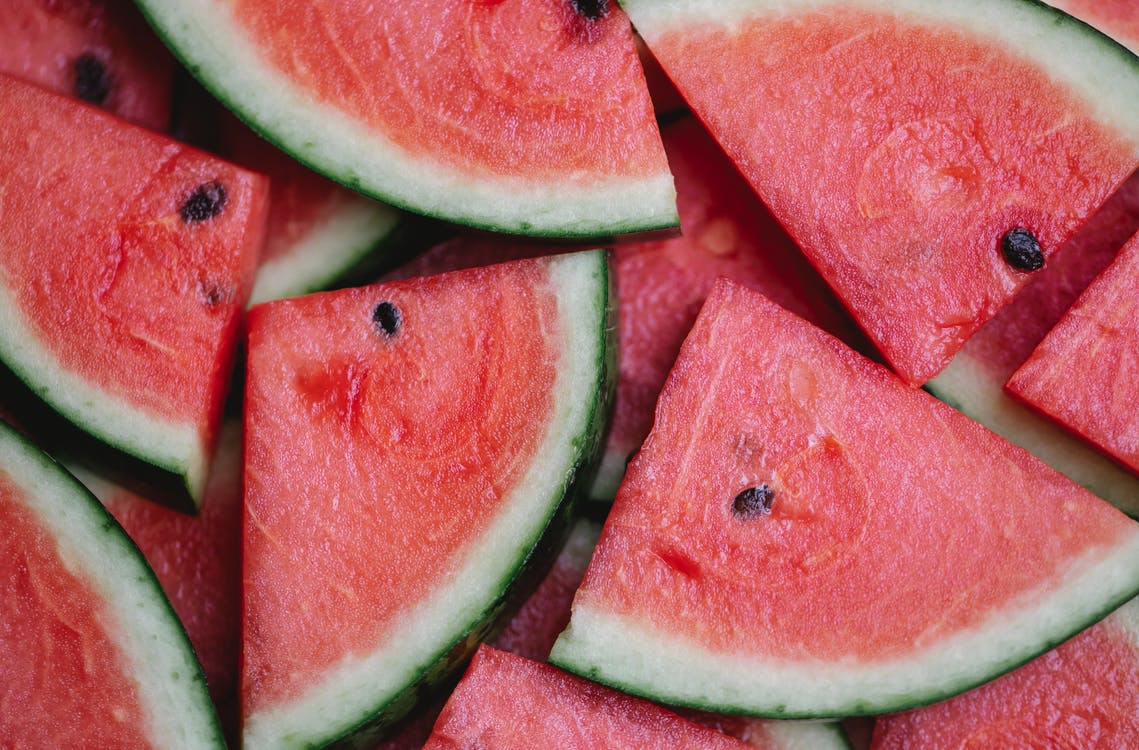 That why eat watermelon? There is a wide variety of possible answers. Some people will do it for the taste, others to cool off. However, did you know anything about the benefits it brings to the health? Do not worry, by reading this article you will get rid of doubts once and for all. Can it be good for him heart? Read on and you will realize that watermelon is much more than water.

Summer is coming and with it the summer fruit. Some like the peach Cherry or melon crowd the shelves. However, the latter is the protagonist along with another similar fruit in a certain way. Watermelon is liked by the oldest and the smallest in the house. It is common to see a child making a fuss for not wanting to eat broccoli. However, they tend to like watermelon. In addition, they like so much in Spain that only in 2020 were produced 1.268,4 tons of this fruit. 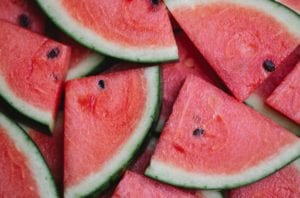 According to Cute Solar, a company dedicated to solar greenhouses, Spain exports eight out of ten watermelons. These begin to be collected at end of april and production is maintained until early july. Once harvested, they end up in stores throughout Europe, especially Germany, France and the United Kingdom. In the Spanish case, the most consumed are black striped and mini. Many choose to buy it seedless since it is easier to eat. This reason makes it attractive to children.

One of the reasons is because it improves your heart health. It has a substance called citrulline that becomes arginine. Both are amino acids that promote blood flow by maintaining the elasticity of the arteries and blood vessels. Another is that it can come to you in luxury if what you want is Lose Weight. The reason is its low fat and calorie content (thirty per hundred grams). Despite this, it will provide you with nutrients. It is very easy to carry cut in a tupper and you can take it as a snack.

If you still wonder why eat watermelon, don't worry and keep reading. Another good reason may be because it helps you raise the levels of Energy. Not surprisingly, it contains magnesium y Vitamin B6. Not to mention that it is an excellent anti-inflammatory, same as the ginger. In addition to the aforementioned B6, it also contains B9, A y C. They strengthen your immune system. LA C, as if that were not enough, hinders the formation of free radicals associated with the development of cancer.

Do you need more reasons to eat watermelon?

We can also refer to the capacity moisturizer that has. Let's not forget that it is made up of a ninety two percent de Water. It also has electrolytes. It is also able to help the rskin egeneration. The enzymes involved in the generation of collagen, component of the cicatrization, they need vitamin C to function. We can even talk about its lipucocene content. This name probably doesn't sound like anything to you. However, it is a great ally when it comes to maintaining healthy and strong bones. 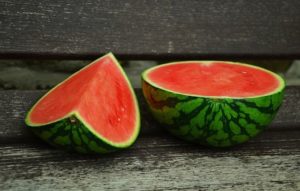 It is also rich in potassium. This helps retain the football in the body, which can benefit our bones. His diuretic effect increases urine flow and protects kidneys. This is key when it comes to removing ammonia from the liver. It also has a large number of betacarotenos. These pigments are transformed into vitamin A by the body, which helps our eyesight.

Why make references to health when we can talk about how rich it is. Although it mostly uses of dessert, it may also be a good idea to use it in salads with fresh cheese. As for desserts; You can also use it to prepare sorbets, ice creams or juices. Some even prepare tapas by cutting the watermelon into prisms and placing a anchovy on lettuce. Some prefer it in Macedonian and others get more creative. Luckily for tastes are the colors. And you? Why do you eat watermelon?