Sure you know the mojo picón. The characteristic sauce of the Canary Islands has a history as peculiar as it is surprising. In addition, there are different ways to prepare it that you surely did not know. Discover all the secrets of the iconic archipelago dish below. 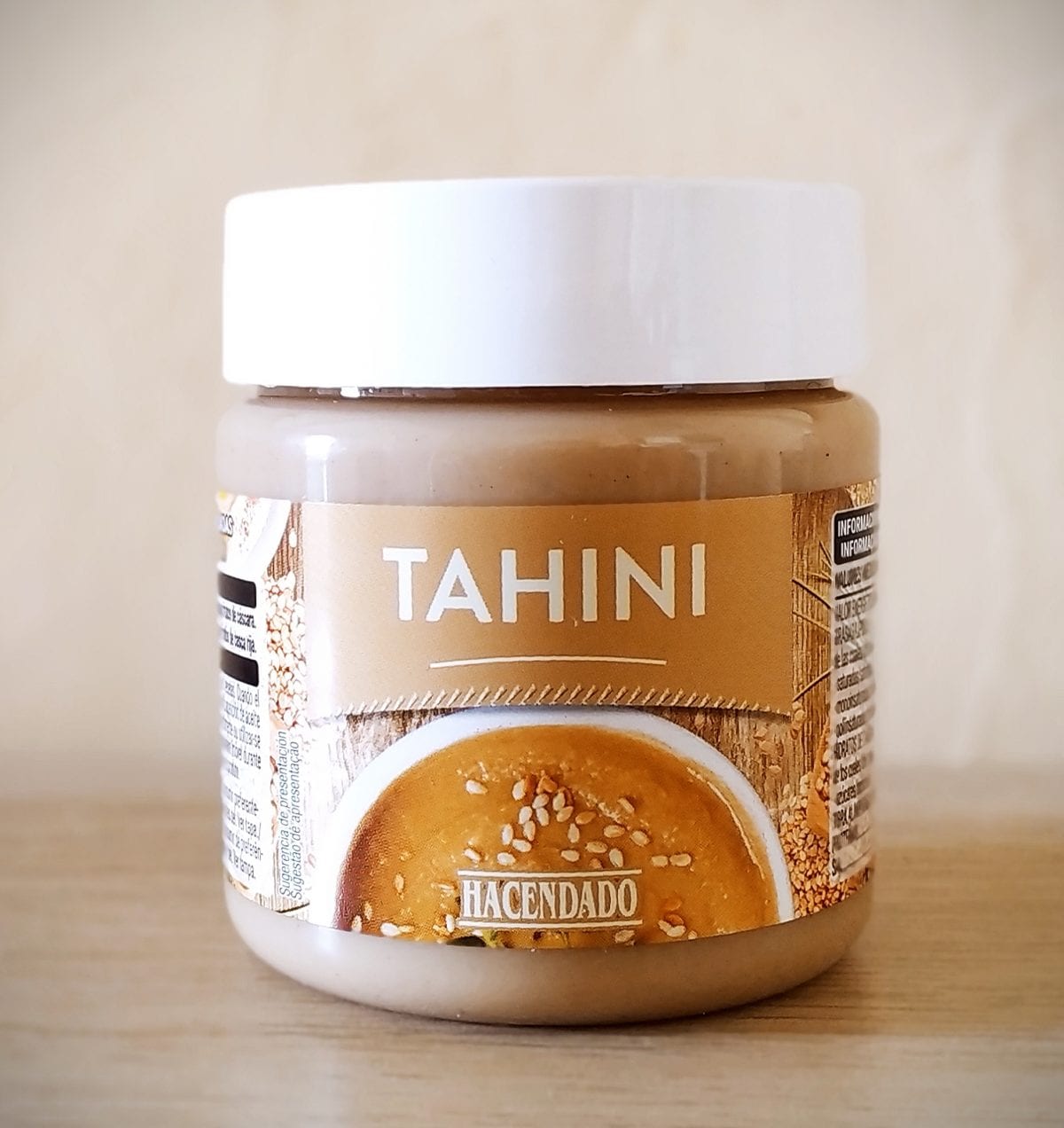 Mercadona Tahini Sauce, how to use it?

It is not a novelty at all for many regular customers of the Valencian chain because the Mercadona Tahini sauce It's been on the shelves of a variety of supermarkets for a while now. Specifically, since September 2020. However, until now it had not reached all cities and towns, where it is generating surprise among consumers who are unaware of this product. It is an authentic rarity in this category, so the vast majority of people are curious to know, not what it contains, but how to use it in the kitchen or consume it. Here we tell you more about this amazing puree and some tricks to take it. 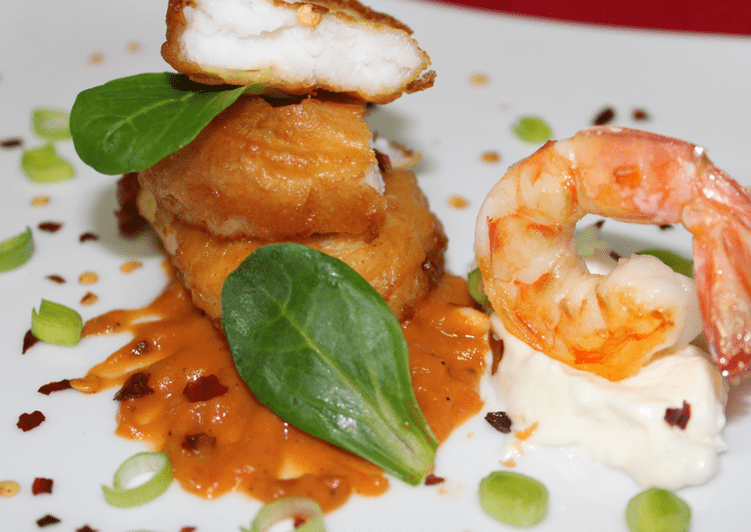 La Chipotle sauce It is made from a very unique pepper. It has undoubtedly become something that brings great flavor to dishes in Mexico. As if that were not enough, it has crossed the borders to other countries through Mexican food restaurants. Let's see next where this comes from seasoning loaded with future. 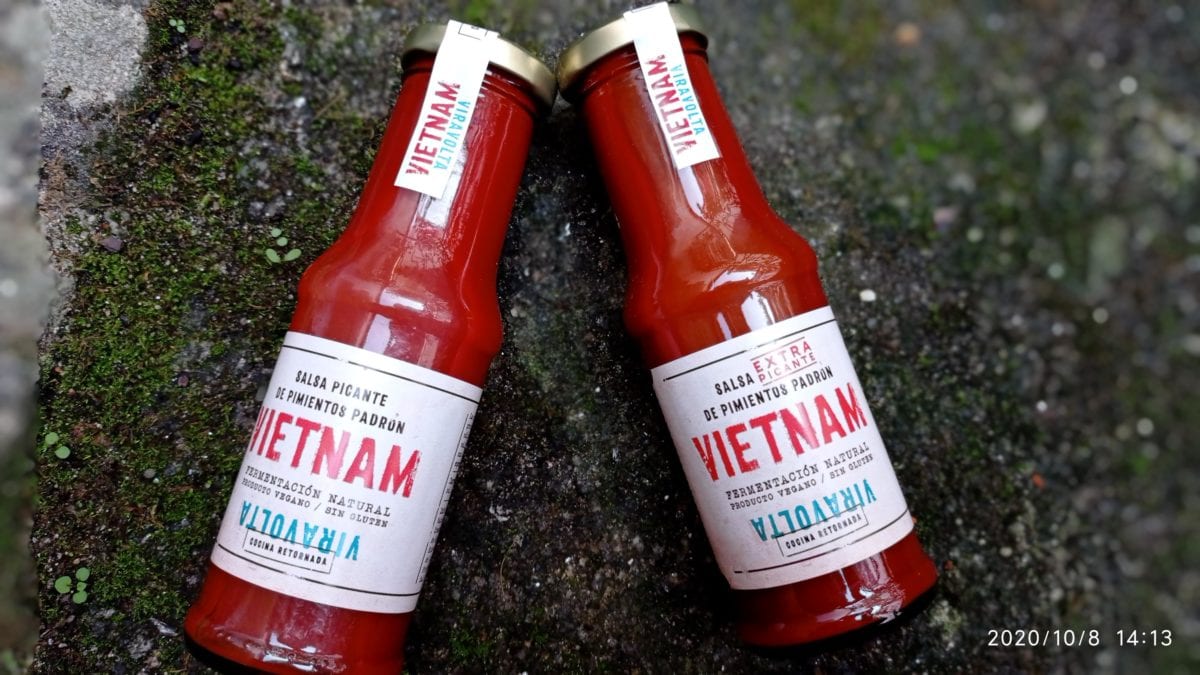 It is the first fruit of a beautiful project with which a couple from Tui (Pontevedra) wants to pay tribute to the Galicians who leave their hometowns to seek a better life. That common trend that has forced many inhabitants of the rural world to emigrate to places with a greater job offer and professional possibilities. Some may return to their starting point, others may not, and it is in this context that the idea of recover flavors from international recipes but reinterpreted with a Galician touch. The example is this first Padrón pepper sauce fermented behind which there is a story to discover. We tell you more here! 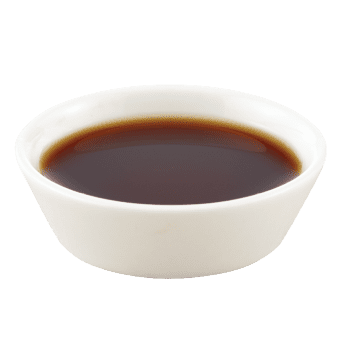 Japanese ponzu sauce, what does it contain?

For a few years now, Japanese gastronomy has been installed in many places in Europe and from all over the world. It is part of the food of many people. The boom in the consumption of recipes Japanese and the popularization of dishes such as sushi and sashimi has made many people open to trying new flavors. That is why today we want to present you, if you still do not know it, one of the basic sauces of Japanese cuisine: the ponzu sauce. With what ingredients is it made, what varieties are there and what is it used for?

The best sauces in Mercadona: for everything!

Add taste to the dishes It is something that, currently, can go through a huge variety of possibilities, especially with the expansion of those gastronomies that love the flavors originating in their country. In this context, the best sauces in Mercadona they adjust to the demand more to the personal taste of any type of these products. Going beyond the typical mayonnaise, ketchup and aiolis traditional, little by little the Valencian supermarket has been incorporating a huge variety of alternatives into its offer. Most come from the kitchen oriental, turkish, american or latin. Here we tell you which ones are the most recommended! 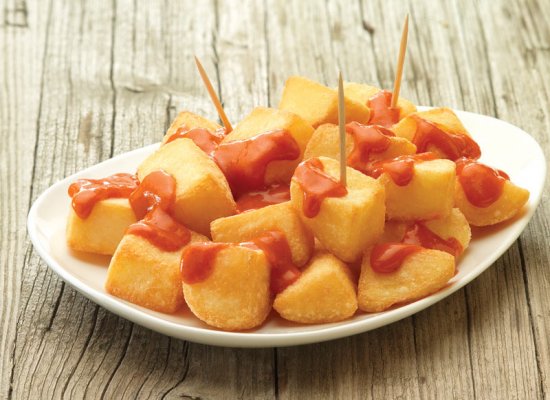 The capital of patatas bravas is Palencia

In Spain we really like to link dishes or recipes to specific places where they are made. But also organize competitions in which the contestants must captivate with their preparations. Well, in this context, we already know what the capital of the patatas bravas. Because Palencia will host the I Competition International Production of Patatas Bravas that will distribute three thousand euros in prizes. The main objective will be to find the best among the different participants who manage to prepare a delicious dish accompanied by the typical hot sauce. We will tell you more below!
Continue reading
Drafting
Gastronomy, Salt, spices and aromatic herbs, Sauces 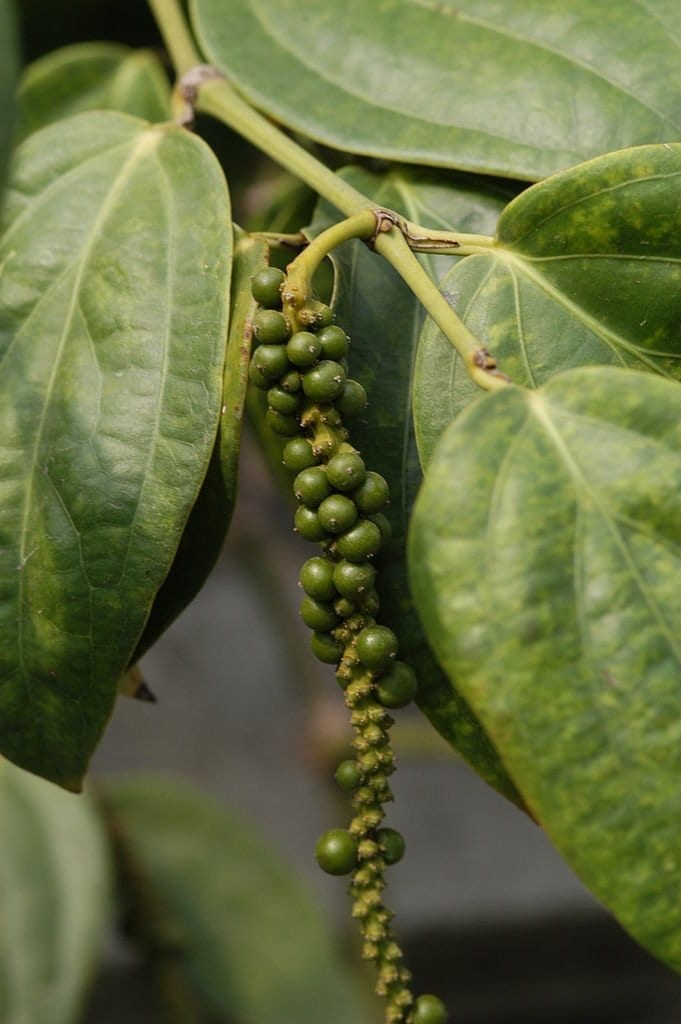 The most recognized spices are probably peppers and within the wide range of this product, black and white are the most common. While the consumption of green pepper has been exercising an important increase in recent years, mainly because of its pleasant appearance and fresh scent. In any case we are talking about the same tree that produces different forms of grain depending on the degree of maturation and the way it is processed. Find out more about this specific spice here. 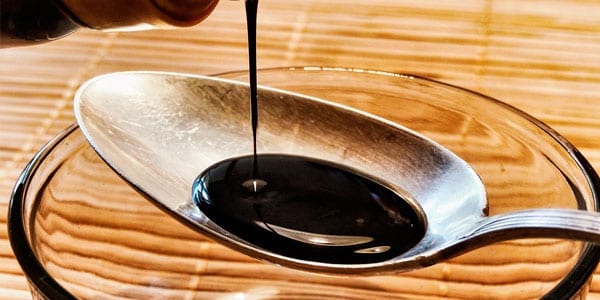 Soy sauce, do you know what it is like?

More and more consumers of the soy sauce en West. Many of these new diners came to know this condiment thanks to the spread of the Japanese food all over the world. But few know that, like many foods like pasta or kiwis, this sauce also comes from China. Its origin is more than 2500 years old. At that time, many Chinese people acquired the buddhism as a religion and many of them became Vegetarians. At that time, sauces to season they incorporated meat, for this reason one was prepared with the soybean as a substitute. Find out here how it is and what it brings.

Although currently the production of the soy sauce It has been modernized, the foundations and its bases are the same as in its origins. Its ingredients are five: soy, wheat, water, salt and koji (aspergillus sojae) or yeast. In this last ingredient and as in almost all preparations where fermentation participates, yeast is very important. No doubt the koji and its function in the process makes the difference between some preparations and others.

The process begins with the mushroom culture Which for 3-4 days. On the other hand, the soybeans and wheat (somewhat crushed) and both are allowed to absorb much of the water. Once these three days have passed, the koji to the water with salt, soy and wheat. This mass produced is called "Moromi”. Thanks to the rapid spread of koji the different fermentations take place. This process will take months or even years. Formerly, these processes were carried out in ceramic pots, currently in stainless steel. Once this time is over, the dough will be squeezed by pressure and by sedimentation it will be filtered, pasteurized and packaged. This is how the soy sauce.

Gastronomy and properties of soy sauce

In the kitchen, the soy sauce is a great seasoning for salads, vegetables, rice, meat, fish, sushi, ramen and any kind of soup. Also in the preparation of meat and fish, it enhances and enhances the flavors of the recipe.

La soy sauce it is a great antioxidant. Also thanks to the isoflavones in soy, it helps bone health. It is of great help in control of bad cholesterol, although, due to its salt intake, its consumption should be controlled in hypertensive patients. As a condiment in salads it can be very useful in low-fat diets, since this sauce does not have, only one level very low calorie. 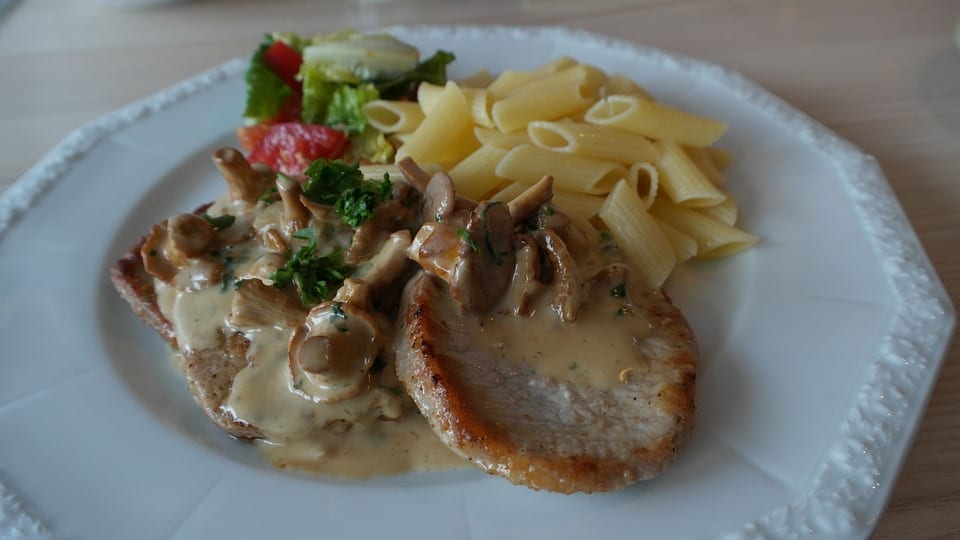 This past September 23 in Spain We have left the summer season with still mild temperatures in many regions of the country and, although the heat remains, we want to enter autumnal key. Because at this time of year characterized by the traditional falling leaves from trees, the delicious hot dishes that many are eager to eat now. However, when it comes to cooking or accompaniment, we can always innovate and try to give another flavor to each elaboration. In this article we are going to present you some very attractive fall sauces to add that differential touch to each meal. Do you want to know them?
Continue reading
Ivan Sevilla Fernandez