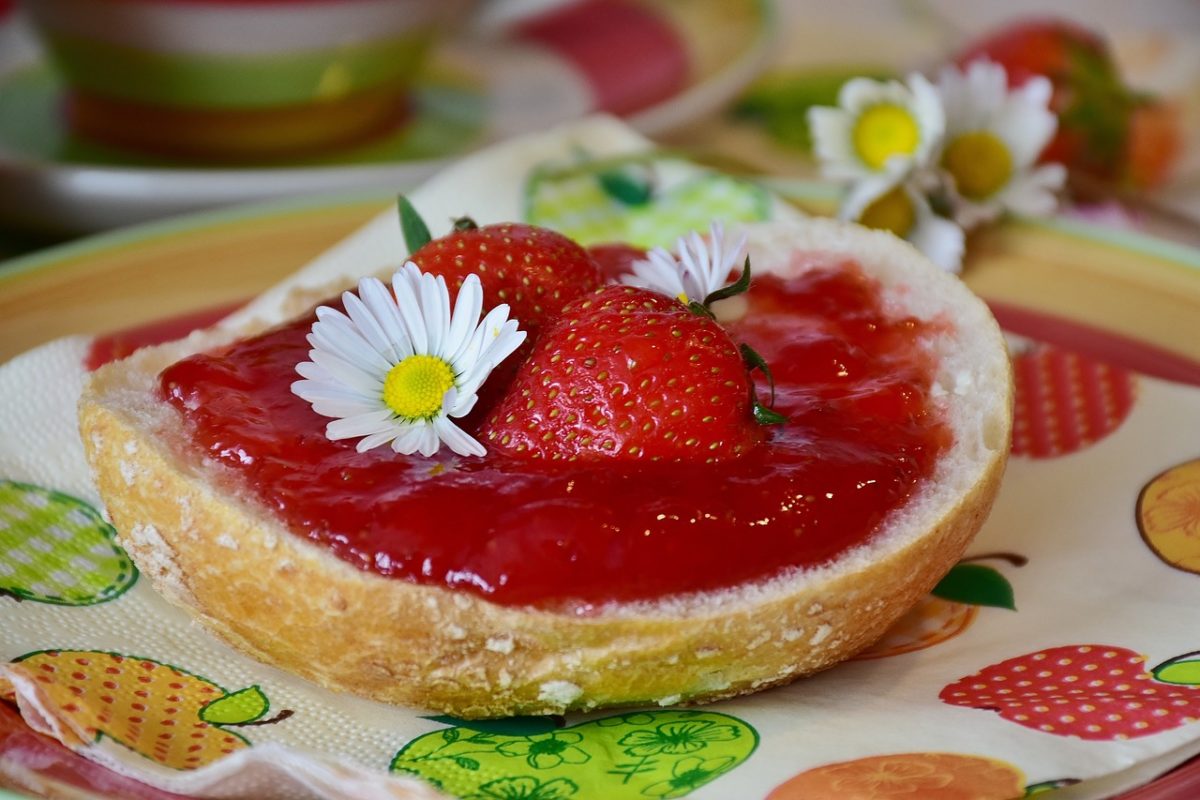 The healthiest jam on the market

Es sweet, tasty and one of the options that most Spaniards resort to to have a rich breakfast. However, you have to be careful and choose the healthiest jam on the market. Many of these foods contain a high amount of sugar, plus additives and stabilizers. Therefore, although it may seem like a product healthy Also because it contains fruit, it is not recommended to consume it daily. At least, if you are not sure what its components are. Today, there is a wide variety of alternatives from which to choose the best ones. Here we present them together with other information about it that you should know. 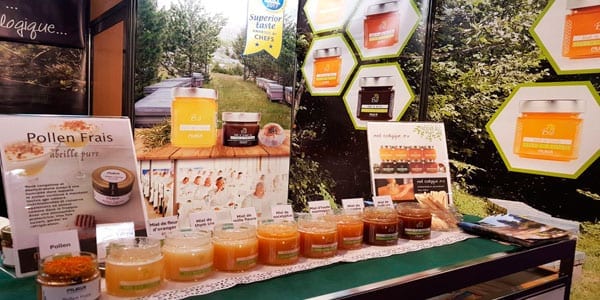 Muria honey has taken advantage of its presence in the International Exhibition of biological and natural products NATEXPO 2017. Celebrated in Paris, From October 22 to 24, it has launched its new range of organic products. His organic honey raw unfiltered crystallized and tender pollen.

Through its constant innovation. The family Muria has presented a Limited Edition and subject to temporality (from October to May) from organic raw honey. The process of making the raw honey Muria Bio it begins with the harvest and its subsequent and immediate resting time. With this it is achieved that the miel begin its crystallization. With the delicacy of a craft work, the jars are filled manually, resulting in a miel completely creamy.

Each jar of raw honey it fully preserves the richness of the aromatic and gustatory landscape of the natural environment where bees carry out their work. Muria honey recommends that the product be kept refrigerated to maintain its creamy state.

The production process of tender pollen consists of freezing and dehydrating to a certain level of humidity. In which the pollen continues to maintain all its nutritional values. It thus preserves all the flavor of the fresh pollen. The whole process is carried out in a protective atmosphere. Once the container is opened, it must also be kept in the refrigerator. The tender pollen it is a very healthy product and extremely rich in antioxidants.

Rafael Muria, President of Muria honey, has spoken about this new great gourmet product of the company.

“For us it has been an honor. We present our bio range at the most important trade fair for organic, ecological products and food supplements in France. An event that has brought together more than 12.000 visitors and more than 850 exhibitors from the natural sector. Also biological, international. The presentation has been a success and we already have many interested importers ”.

France is the second European country, after Germany, with a higher consumption of organic products. NATEXPO It is the most attractive 'B to B' organic products trade event in France. It has had visitors from different countries, highlighting the French public. The majority have been a professional profile audience, especially from the retail sector.

Visitors who have passed these days by the Miel Muria stand they have also been able to test the different collections in the range Muria Bio. These are Organic Honey, Syrups and Food Supplements and Flavored Honey.

The MuriaBeekeepers since 1810, he has followed the know-how of his ancestors. But it has added the agri-environmental quality of the Mediterranean mountains and the most advanced technology. Everything to create a range of high quality beekeeping products.

Muria has also known how to project its products internationally with artMuria. Here are included up to four varieties of luxury honey (rosemary, orange, high mountain and forest) of excellent quality. These triple the levels of pollen, marketed in various formats and with luxury presentations.

artMuria It is distributed at European level in countries such as France, Germany, Belgium, Holland, Switzerland or the United Kingdom. In the Asian continent it is present in Japan, South Korea, Hong Kong, China and Saudi Arabia. It will soon begin its distribution to other countries in the Persian Gulf and USA

"EVOO jam, made with Supremo oils"

"Jams to enjoy with cheese"

"Jam of escalivada in the Pyrenees"

"Hot sauces, welcome to the heat"

"Honey of honeydew or forest"