What if you could have the best of the beer world and the best of the wine world in the same product? Yes, it might sound a bit difficult and even strange, but wouldn't it be the perfect result for beer lovers and wine lovers alike? Well, it is no longer necessary to talk about it as if it were a hypothetical situation: the Osborne Foundation y Beer Mica have joined in this project in which they let their imagination fly and with which they present a very special drink: the toro beer, which brings together the best of both worlds. It could be said that this is a beer ... for those who like wine. Let's get to know this initiative!

Toro beer, crafts and history in the same bottle

"This is a project that we have carried out with great dedication and we are sure that it will be a success," he explained. Ivan Llanza, Director of the Osborne Foundation, according to the digital magazine Loop. What makes this range of beers truly special and different is that it is beer made with natural ingredients, but that takes a unique touch when macerated in centenary barrels of Jerez de la Frontera -Cádiz, Andalusia-, from the Osborne wineries. Also from the beer brand they have spoken and expressed their satisfaction with this collaboration, adding that "it is being a very enriching experience together with the fantastic team of the Osborne Foundation."

Craft beer, the best of beer and wine

But speaking of what is truly important, what are those craft beers? At the moment they have launched three types different. We will start by talking about the TORO Pilsen - Fine. It is an unfiltered low fermentation beer, with a straw yellow color, it could be said that it is almost golden. On the nose it is fruity, an aroma reminiscent of hops herbaceous, accompanied by hints of yeast and fresh bread dough. On the palate it is characterized by a harmonious and fresh flavor, with a dry touch of almond -very common in fine wine-. It is the ideal option to accompany an aperitif or a good Iberian ham.

On the other hand, we have the TORO Amber - Oloroso. This beer is not filtered or pasteurized, and is coppery in color and extremely transparent. On the nose, fresh barley is perceived, which combines with hints of wood from the barrels in which it macerates. First of all, it tastes like that barley we talked about before, accompanied by hints of caramel that also come from wood. Is craft fits with grilled foods as well as roast meats. 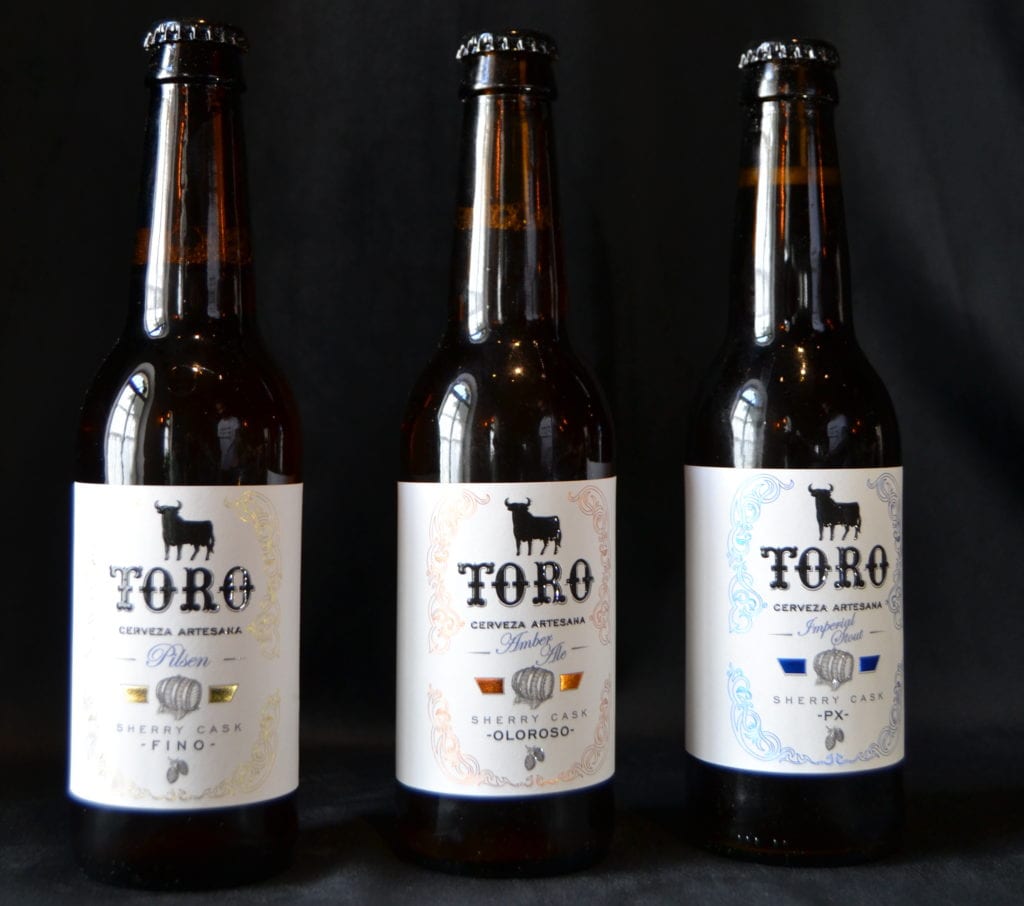 And finally we have the TORO Imperial - Pedro Ximénez. It is a Russian Imperial Stout, which translates into a beer of Color black with aromatic touches of hops, chocolate, dates, caramel and raisins. It is, living up to its name, a drink with a lot of flavor and great power and sweetness that comes from the Pedro Ximénez barrel wood in which it has been macerating. It is the perfect combination for chocolates, aromatic cheeses and desserts.

Now that you know these three beers full of personality, flavor and character, fruit of a collaboration in which the passion for beer and wine have come together, which one do you prefer? Have you already tried any? 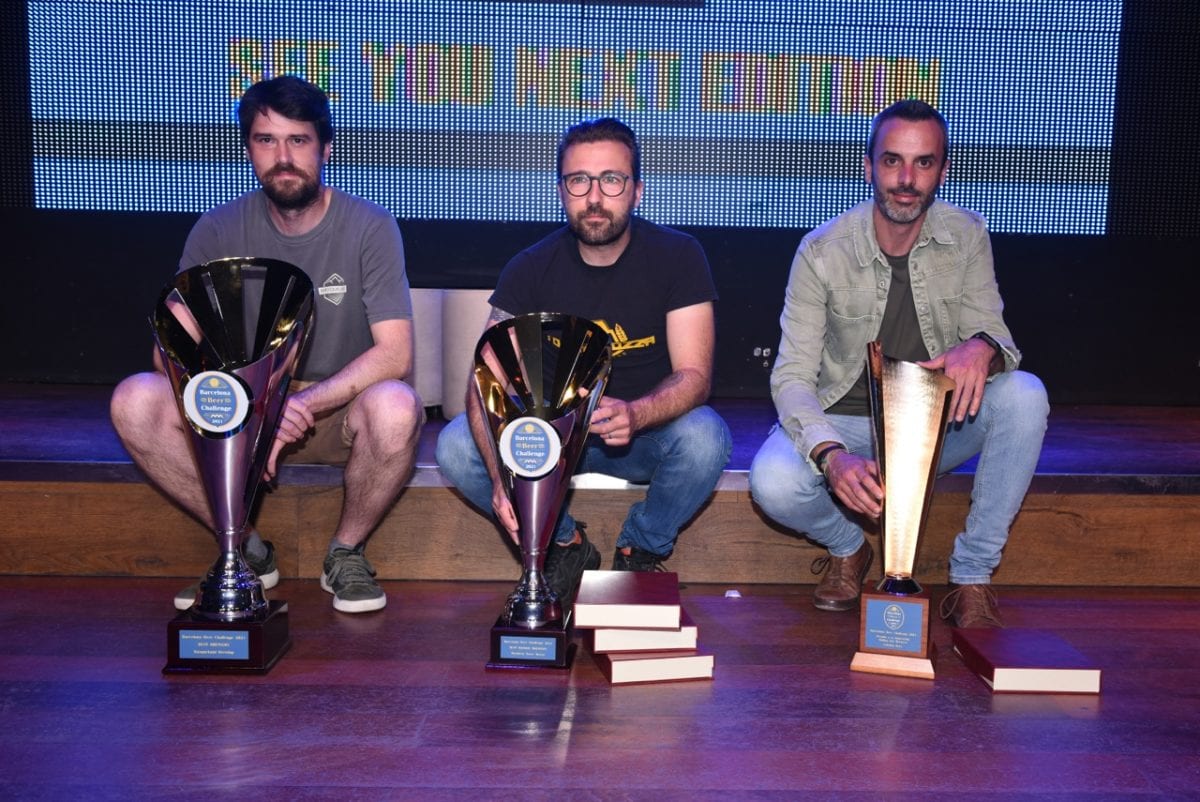 The winners of the Barcelona Beer Festival 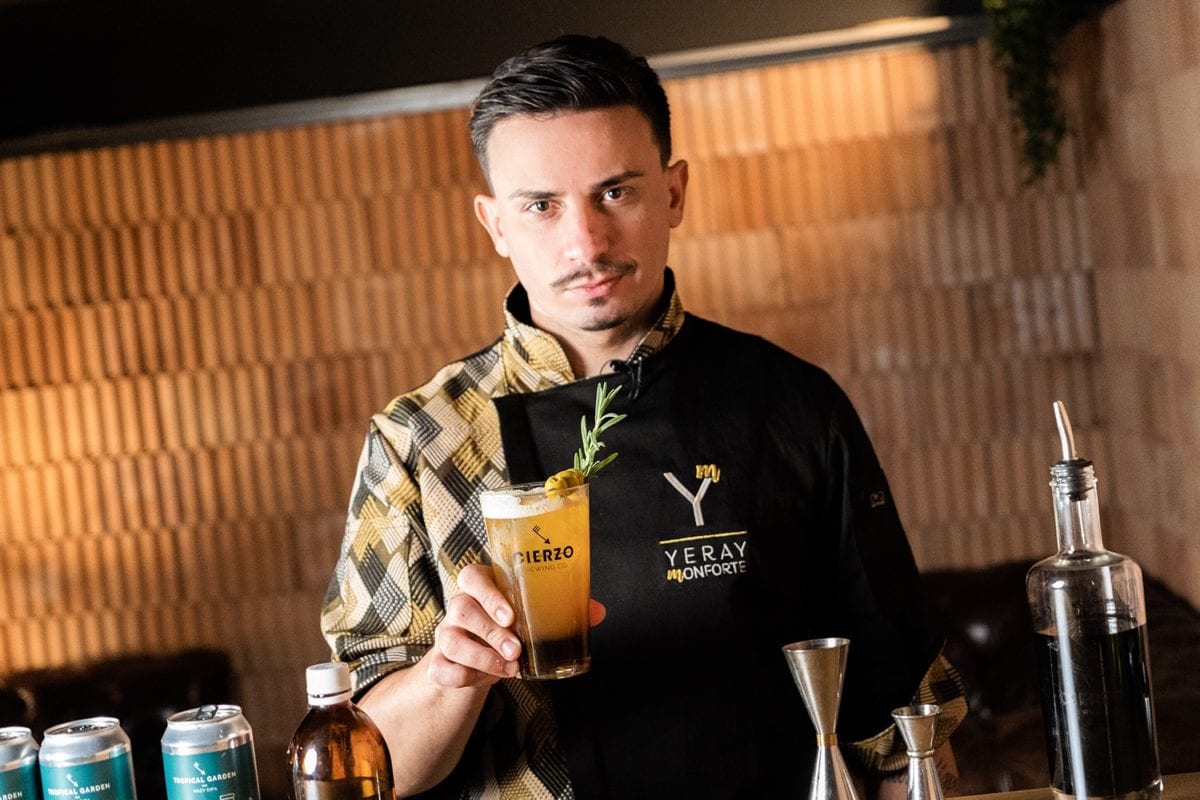 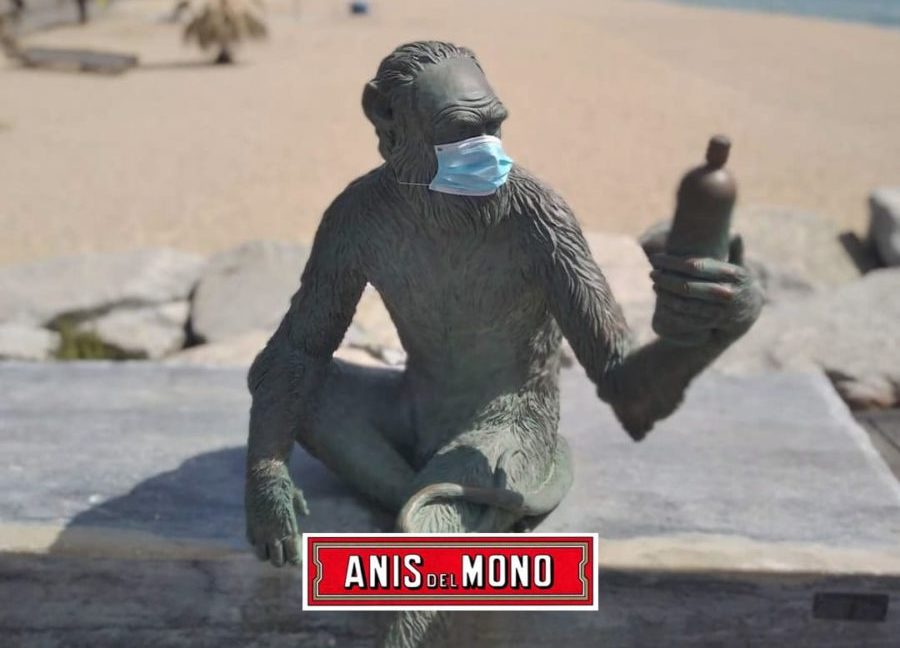 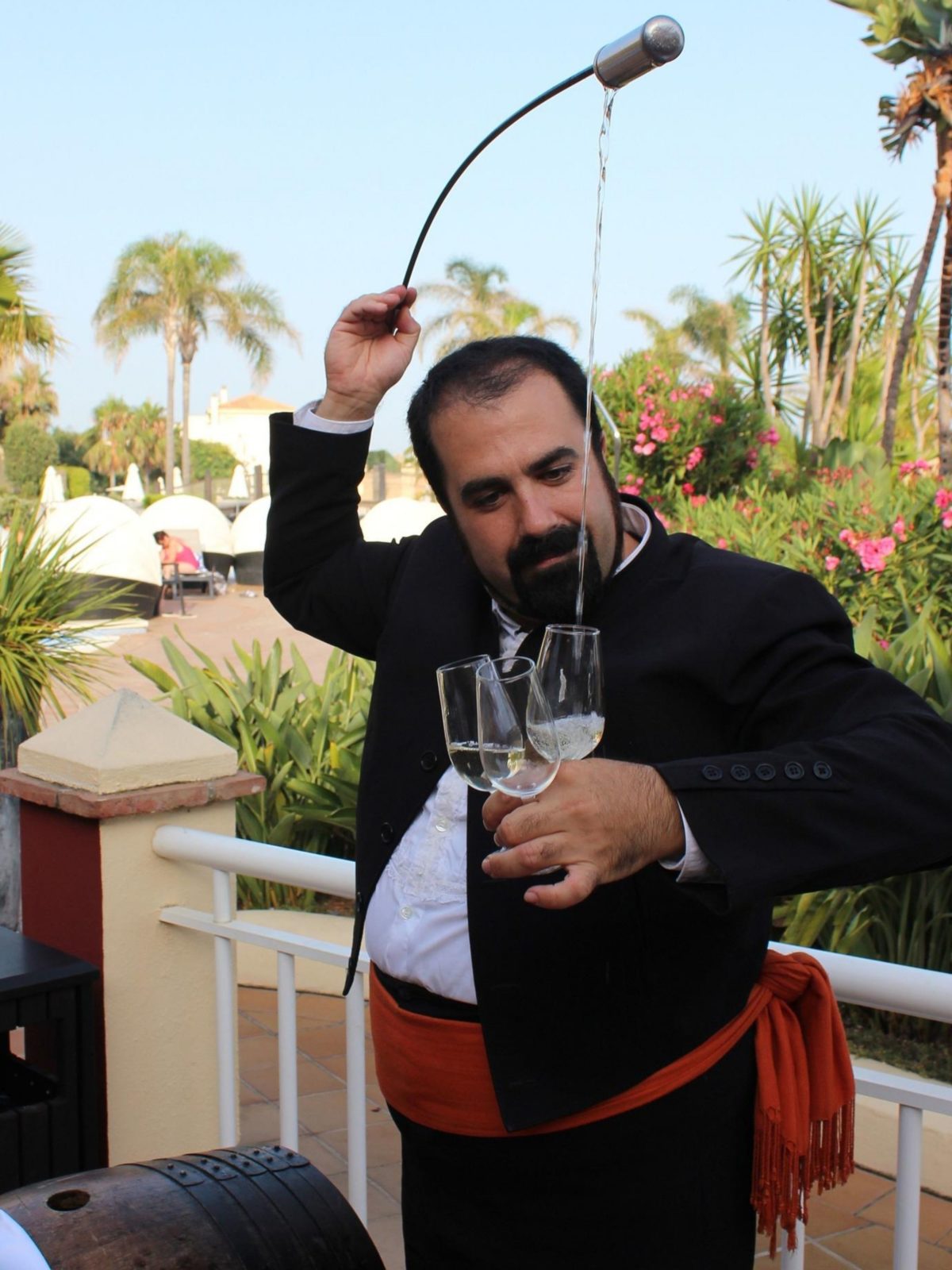