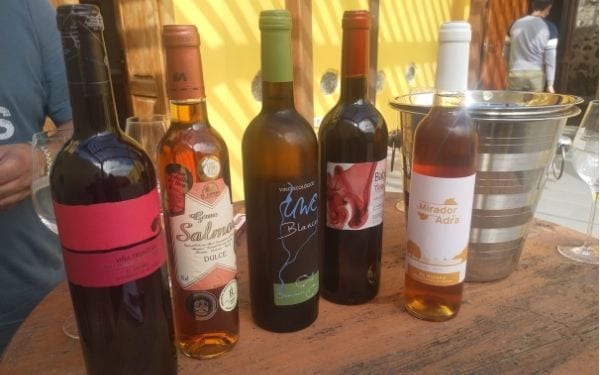 Until not long ago, when it was more difficult to have water than came on the island, the El Hierro wines they were for self-consumption. At the moment wineries increase at the same rate as its quality, breaking the tasters' schemes. To better value your wines it is important to remember the history and get to know the Canary Island. All of this is linked to lack of water. Thus it was forged in El Hierro a viticulture of subsistence, effort and brotherhood reflected in the help of all in the harvest.

Most of the families of El Hierro have always had a small piece of land with vineyards. They are nano-terrains, smallholdings to the extreme, with an average of 0,2 hectares per plot. And also the vineyards grow on steep terrain and terraces. They have a very low performance, with a collection by hand and exploitation that does not obey business logic. It is the heroic viticulture in every sense.

The first vineyard in El Hierro It was planted by an Englishman, Jonh Hill, in the XNUMXth century. The island was marked by the lack of water, the one that was collected with the cisterns went to the animals and the wine was what the people drank the most. Distillation and export were also important for the island. 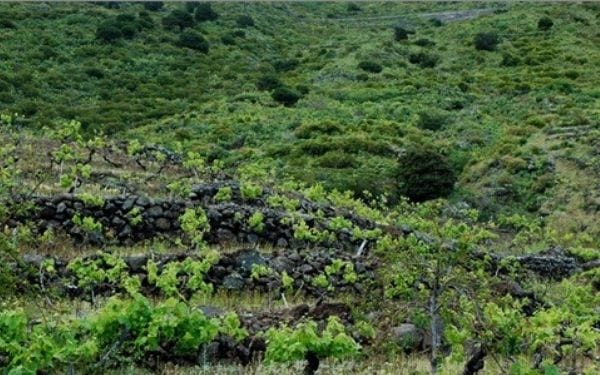 Until 1994 the El Hierro wines They did not get the Denomination of Origin and they did it with only two wineries. Today there are already 14, mostly small and family members, except for the cooperative. What goes back, yes, is production. The Gulf valley, where it is most cultivated, from Border to Sabinosa, came to produce 2 million kilos a century ago.

Currently, 250.000 kilos are produced in a normal year. Hectares have been lost: of the 196 that existed in 2000 today there are 116. All this has been caused by the lack of generational change which is accentuated by a very hard viticulture. Only the valuation, as your wines deserve, can make viticulture grow in The iron.

The marked character of the soil, the varieties and the climate

El volcanic soil and the remoteness did not develop the phylloxera as in Europe. For this reason, the varieties are pre-phylloxera and the vine is planted straight. Talk about El Hierro wines, mostly white, is to speak of the Vijariego (or Verijadiego) variety, with a very marked acidity. Also from Verdello, which surpasses it in acidity, and from Baboso.

"The mixture of Vijariego and white slime attracts a lot of attention", tells us Alfredo Hernández, technician of the DO He welcomes us at the Aguardiente house, which houses the Regulatory Council of the El Hierro Wines Designation of Origin. In fact, "El Hierro wines break the tasters' schemes." These wines have an alcoholic vocation as the vineyards are exposed to the sun for long hours, which receive the last beam of light in Europe.

Alongside dry and semi-dry whites, The semi-sweet and sweet ones stand out, such as the one that comes out of the Viña Frontera winery, the Gran Salmor Dulce, powerful, with a checkered cut, based on grapes Marmajuelo, Gual and Vijariego. It is noteworthy the great work that is being done in the DO of El Hierro in the search and recognition of varieties. Some of them are unknown, such as the recent discovery of eight "new" varieties. Time, soil and climatic conditions have made many varieties evolve differently on this island. Its knowledge and conservation deserve a special mention. 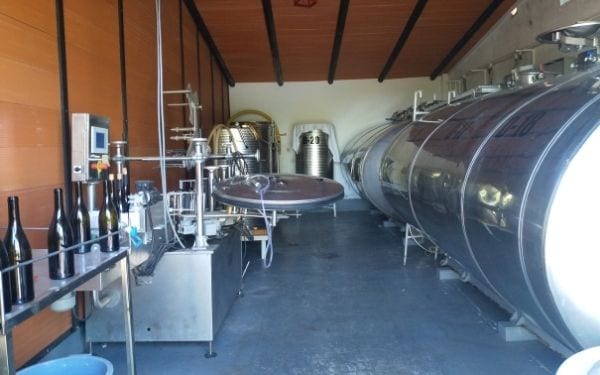 One of the 14 wineries in El Hierro wines es Elysar. With only six years of life, his Tinto Lajiales Herreños won the Bacchus de Plata in 2018. And his wine Gran Malpaso Blanco Seco obtained the Silver Bacchus in 2019. Its owner, Ambrosio Martín, started making wine after the crisis took him out of the construction sector. Like vats, it has recycled milk transport tanks. Six types of wines come from here, 20.000 bottles in total, a thousand of them from Baboso.

“The Baboso is out of the range of normal flavors. These wines are different ”, Ambrosio tells us, who makes an“ integrated culture ”and only uses some sulfur to mitigate the possible damage of fungi that can proliferate due to the trade winds.

In short, this offers us the Canary Island with its El Hierro wines so particular, the result of unique wine varieties found in the region. 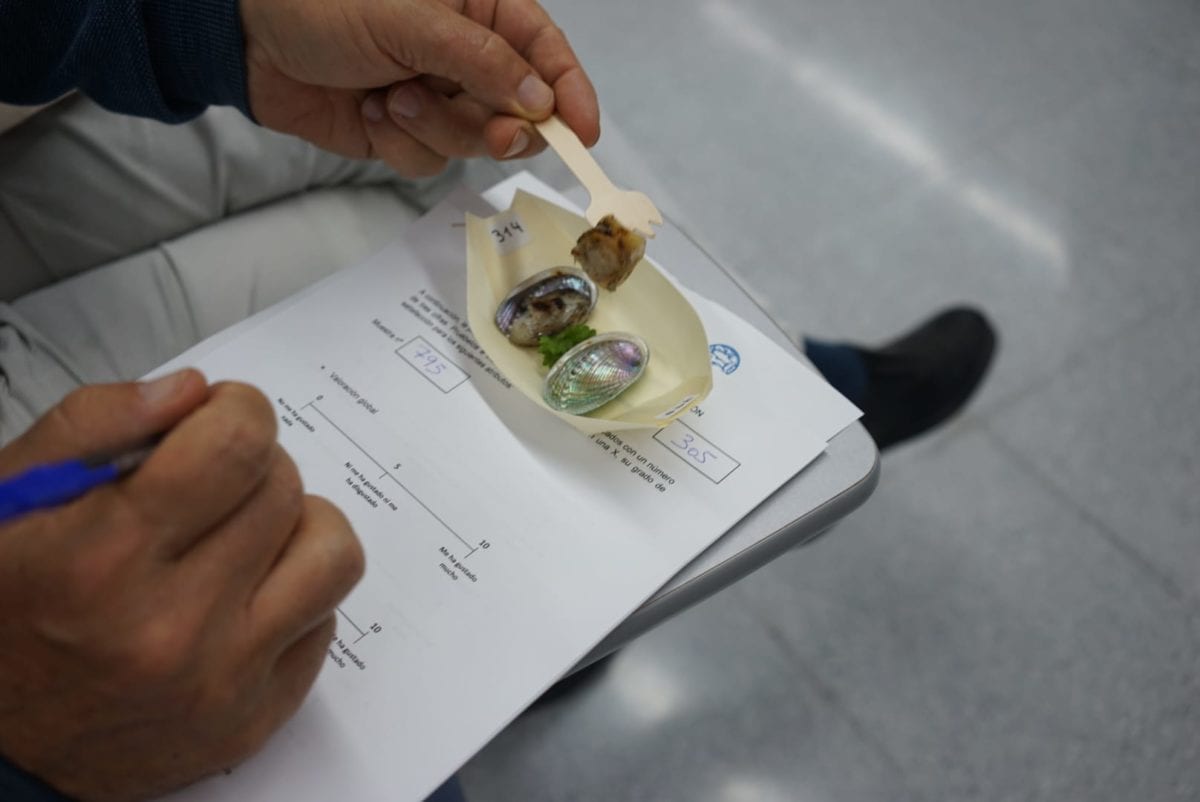 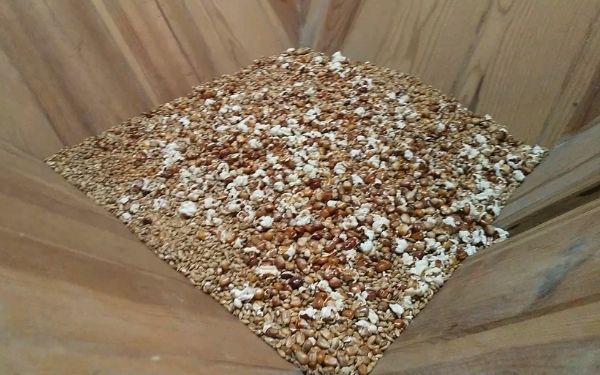 Gofio with a vintage mill in La Gomera 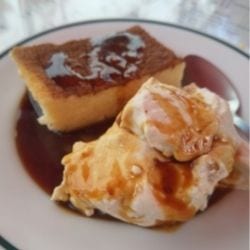 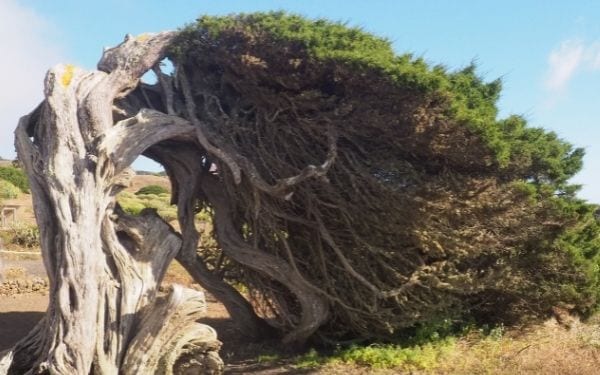 El Hierro, soul and essence in a volcanic destination