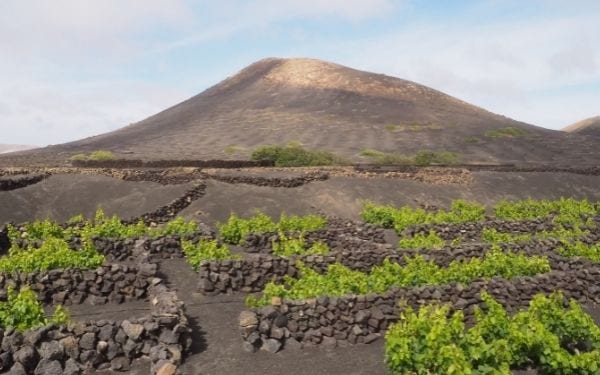 The Lanzarote wine of the Malvasía Volcánica variety that arises from unique vineyards in the world on lava, and that seems like a miracle, lives a boom. In the last four years the number of wineries has doubled, currently 21 in the Denomination of Origin. 60% of the Canary Islands grapes are found in Lanzarote, with 2.000 hectares of vineyards.

They are very small lands and very low yield. Only 1.500 kilos of grapes per hectare, compared to the 6.000 kilos that can be reached in Rioja or Ribera del Duero. Here all the tasks are manual, with boxes of 20 kilos of grapes on the shoulder, and until the engine arrived, it was harvested on dromedary. The great consumption of wine is on the island.

The eruption of the Timanfaya volcano, between 1730 and 1736, which covered a large part of the island with ash, with heights of up to 15 centimeters, changed agriculture. It was re-cultivated in lava, vines, and fruit trees. It was seen that it grew more fertile than before. This is because the volcanic ash it acts as tiny water reservoirs that capture moisture. The soil is very porous and the plant takes in the water it needs. In addition, during the day it prevents the passage of the sun's rays. And this is essential on an island with a desert climate whose main problem is water. In Lanzarote the average rainfall is only 150 mm per year. In 2020 only 40 liters fell. It is the Canary Island where it rains the least together with Fuerteventura, due to the height and proximity of the Sahara desert. The trade winds leave moisture, but do not discharge water because it does so from 1.000 meters. 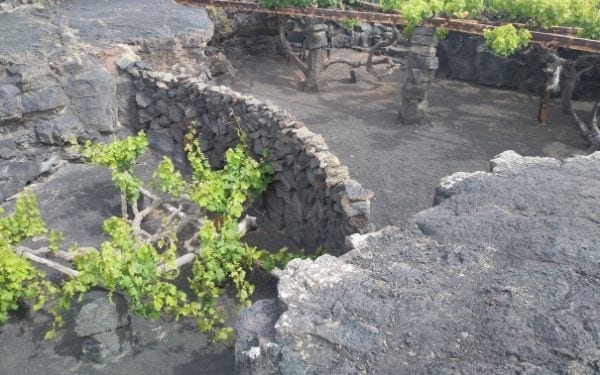 The drought and the characteristics of the land make everything stronger. All this makes the floral sensations in the mouth last longer, being noticed especially in the Volcanic Malvasia. Of Greek origin, the Volcanic Malvasia arrived in the Canary Islands in the XNUMXth century from Madeira, a struggle between man and nature. 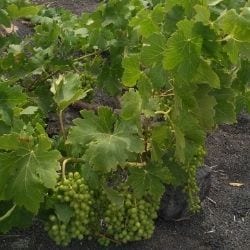 The chabocos can be seen in The tap , one of the ten wineries in La Geria. It is known as the wine road. It is the oldest winery in the Canary Islands and has been making wines since 1775. Below the winery is El Grifo, one of the six villages buried by the Timanfaya. It has 40 hectares, in which there is also Moscatel grape, of which there is little on the island. In 2018 the winery began a project to isolate yeasts and they already have three throughout Lanzarote. One of its most awarded wines is Malvasía Lías.

Wineries Los Bermejos  It has facilities from the 2001th century. It belonged to one of the most important families in Lanzarote and in XNUMX it was given a new impetus. There they tell us that on the island the wineries “are maintained many times out of affection rather than performance. In most cases it is a second activity, a second source of income ”. This winery makes a curious wine, the sparkling Malvasía Brut Nature Bermejo.

In the heart of the wine road you will find La Geria Winery, just eight kilometers from Timanfaya. It is among the most visited wineries in Spain. Its wine tourism receives 1.500 visits a day. The winery dates from 1890 and the current owner bought it in 1990. Like the others, what sells the most is the Malvasía Seco, although lately there has been a strong pull of the fruity Malvasía. Its sweet wines include La Geria Moscatel and Antigua Malvasía Volcánica Dulce, a limited edition gourmet wine. 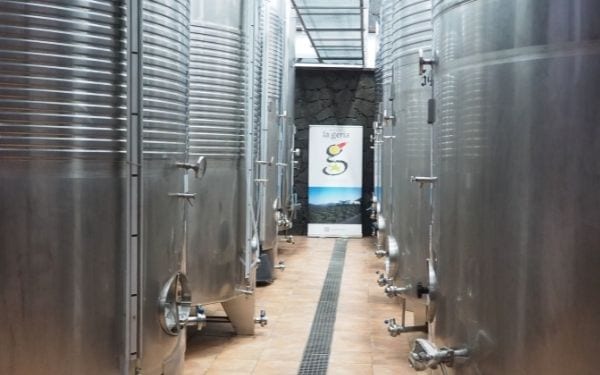 Oldest, from the year 1570, is the farmhouse where it is located Rubicón wineries  and that in the past housed the Church of Charity. In 1979 it began to function as a winery. The Rubicon Moscatel is the star wine of the house, the one with the most awards. The winery has just launched the red Amalia, from Listán Negro, on the market. 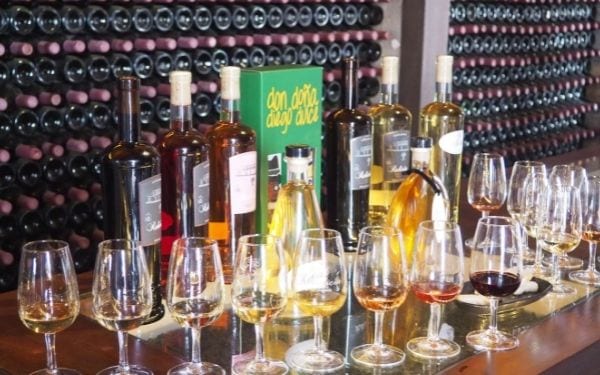 What are our pandemic quirks? 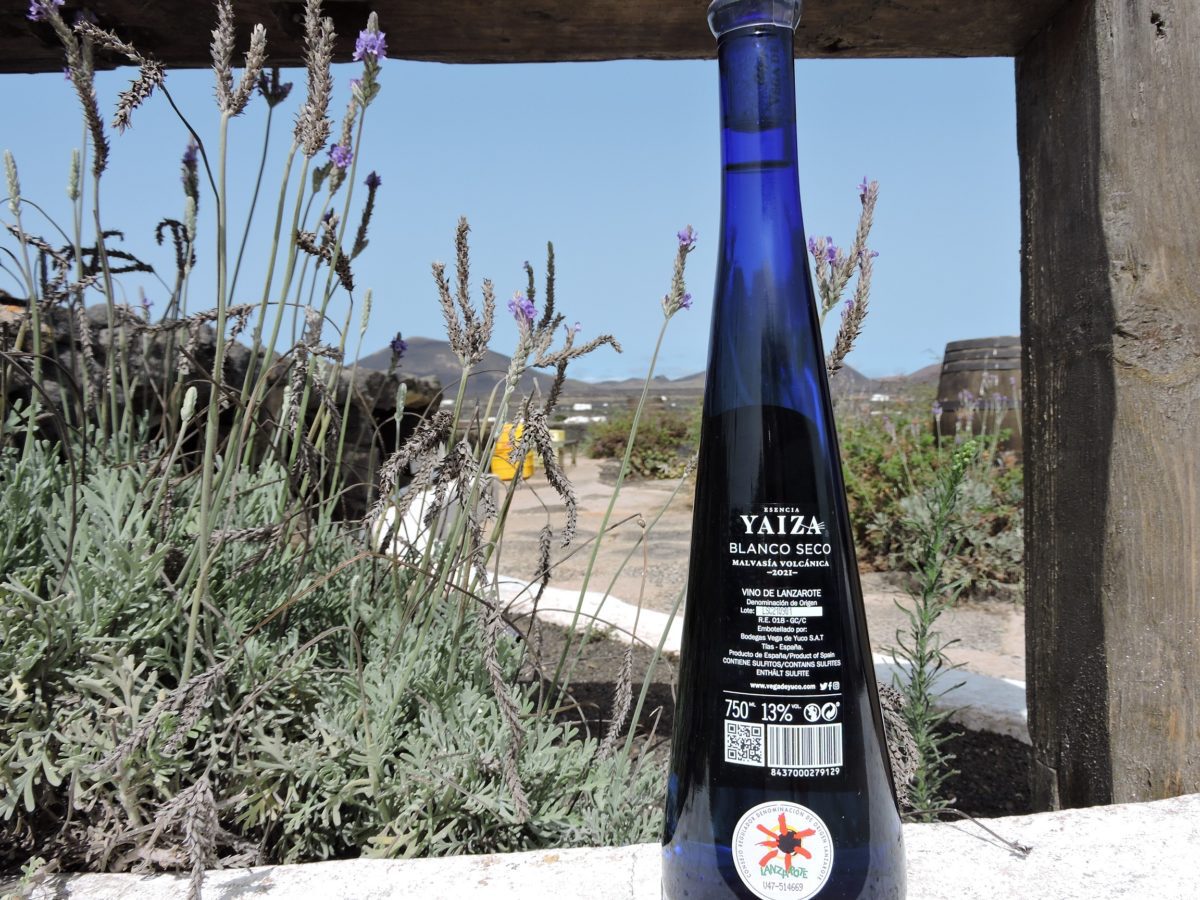 The first wine 2021 from the northern hemisphere 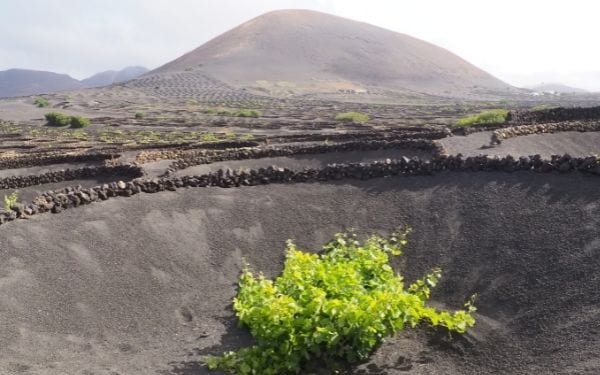