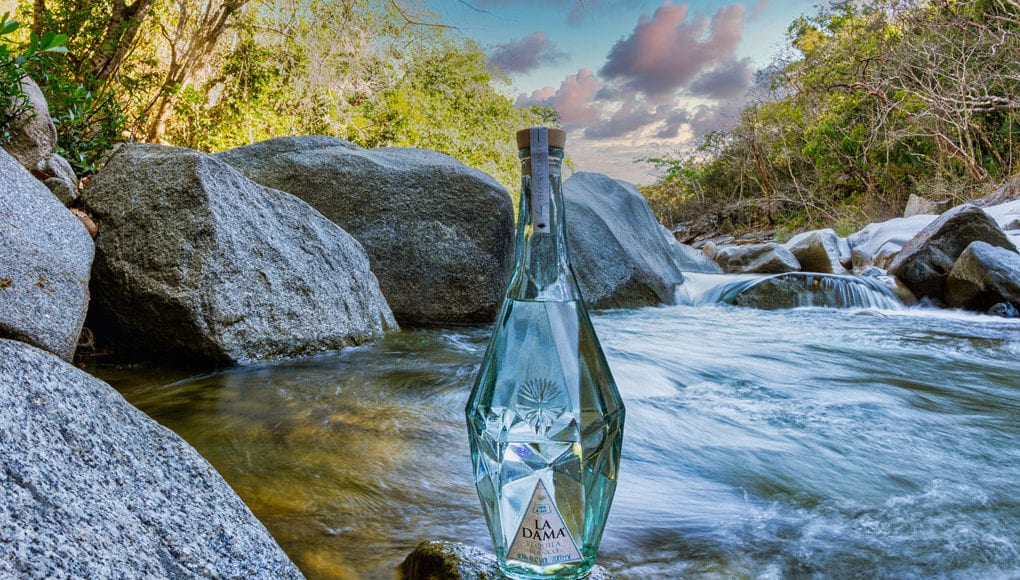 Legend has it that the tequila originated during a thunderstorm. That lightning struck a field of agaves - the plant from which tequila comes - causing a fire. As a result of the heat of the fire, the agave balls began to give off a kind of sweet tasting honey and striking aroma, which attracted the curiosity of the natives. It was the latter who discovered that, if fermented, this honey could have very interesting effects. In fact, it is said that they came to believe that it was a gift from the gods. And that's exactly what Tequila La Dama intends to remember and transmit with your product.

“La Dama is the first Organic Tequila in Mexico. We represent a paradigm shift in the present and future of Tequila. Our agricultural and production processes are based on the revolutionary ideas of our pre-Hispanic ancestors ”, they explain from the Mexican firm. And, in the end, this is how the mission of Tequila La Dama: giving back to this ancestral drink the place it deserves, from the collection of the raw material to the packaging. The truth is that this company is intimately committed to the production of this organic drink.

And, it also emphasizes the importance of being in tune with what society needs. In this sense, it supports a multitude of projects that are eco-sustainable and also allocates part of its earnings to pay for education programs and scholarships for people with few resources. Undoubtedly, Tequila La Dama intends to undertake a revolution. 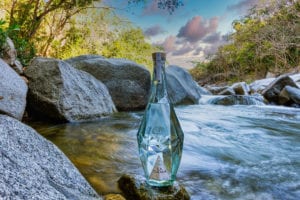 In fact, that's how they classify themselves; They are revolutionaries who seek to rescue their spirit from the immense business that tequila has become. “As our industry moves far away from its original practices, we are not only losing the essence of our spiritRather, we do not have the conditions or the resources to cultivate a long-term future. That is why we are starting a revolution ”, they sentence.

Nature as the basis of everything

En Tequila La Dama They are clear that everything begins on earth and that without it, neither the production of tequila nor the preservation of the Los Altos environment would be possible. That is why, as they explain from the company, “each agave farm is conceived as an organism with a unique life, of the soil, the genetic cycle, the flora, the fauna, natural elements and the humans that make up our extended family ”. In this way, both the agave -vital for making tequila-, as well as the entire farm itself is part of the history and production of the drink.

In fact, in that sense, La Dama Organic Tequila It is a tribute both to the environment and to the figure of women, since it is said that the Chichimecas govern us in the area, who conceived the female gender as the most important concept of the people.

At Tequila La Dama They are looking for the authentic taste of tequila. They seek to rebuild the traditions of their ancestors. They seek to return tequila to its rightful place. And they do all this while preparing the world for the next generations, taking care of the land and providing opportunities to those people who have less than others.

Buy a bottle of this drink means, as Mediaset reproduces, that “at least one hundred species of endemic flora, insects, mammals and birds will be saved from chemical toxicity during the useful life of the agaves used to make their bottle”, that “a recycled agave paper book it is donated to a child in the Altos region ”, or that“ twelve human beings will be saved from exposure to chemical products or residual elements during the eight years of the agave's useful life ”.

The Lady, with that taste "fruity, herbal, caramelized agave, hints of chocolate with a smooth, creamy, smooth texture", as they describe, it tastes better knowing everything behind it. A project whose main premise is the production of millennial tequila but always from the most ecological, sustainable y social possible.

What are our pandemic quirks? 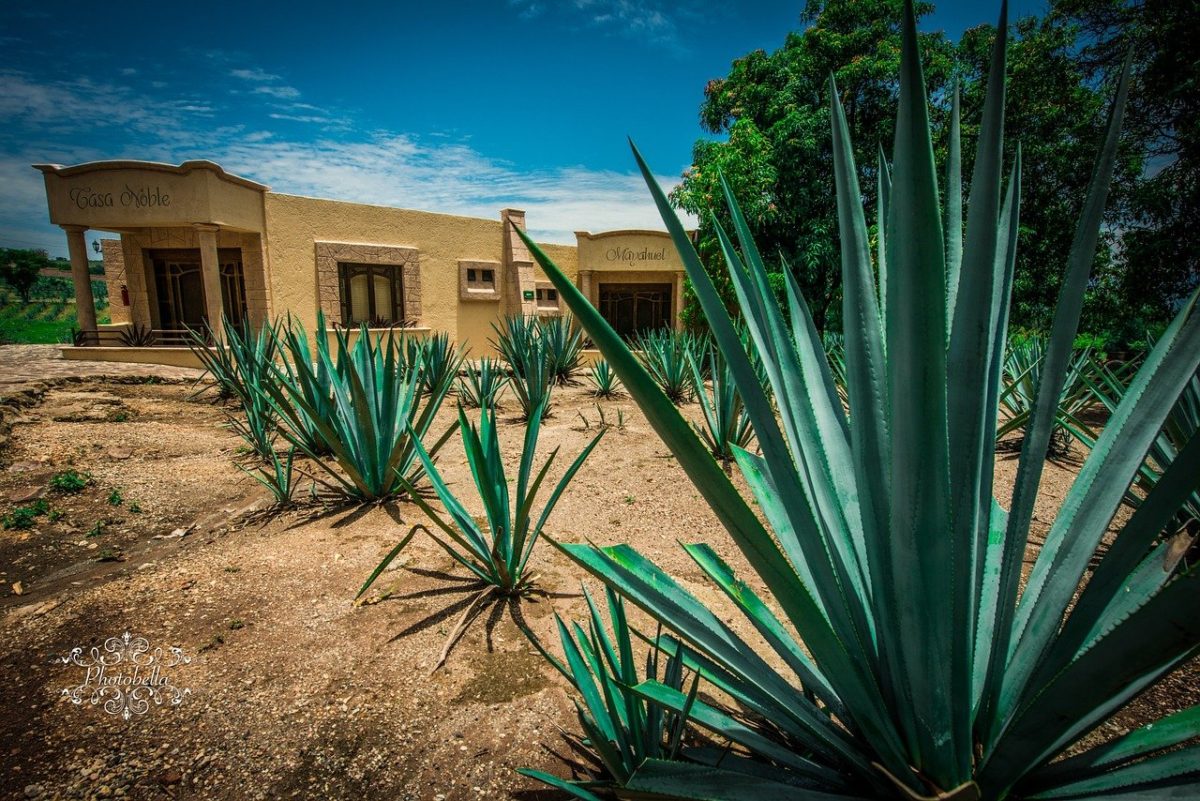 Heineken and tequila resolve their dispute

Volcano of my Land, finally in Spain 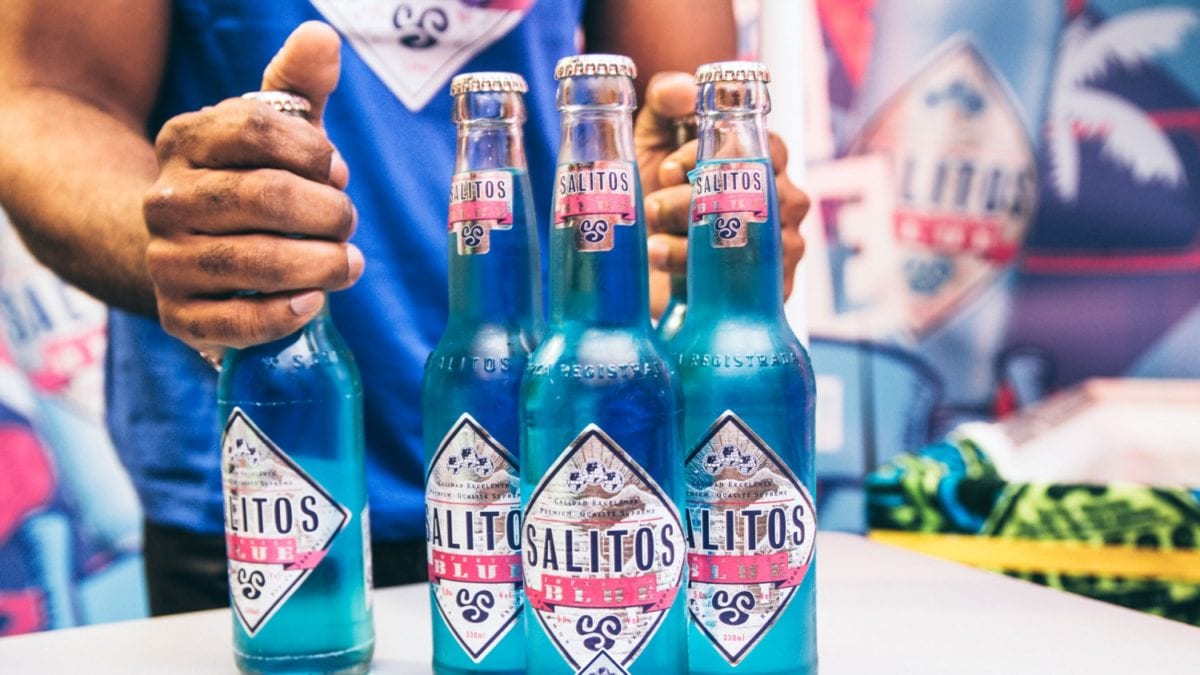 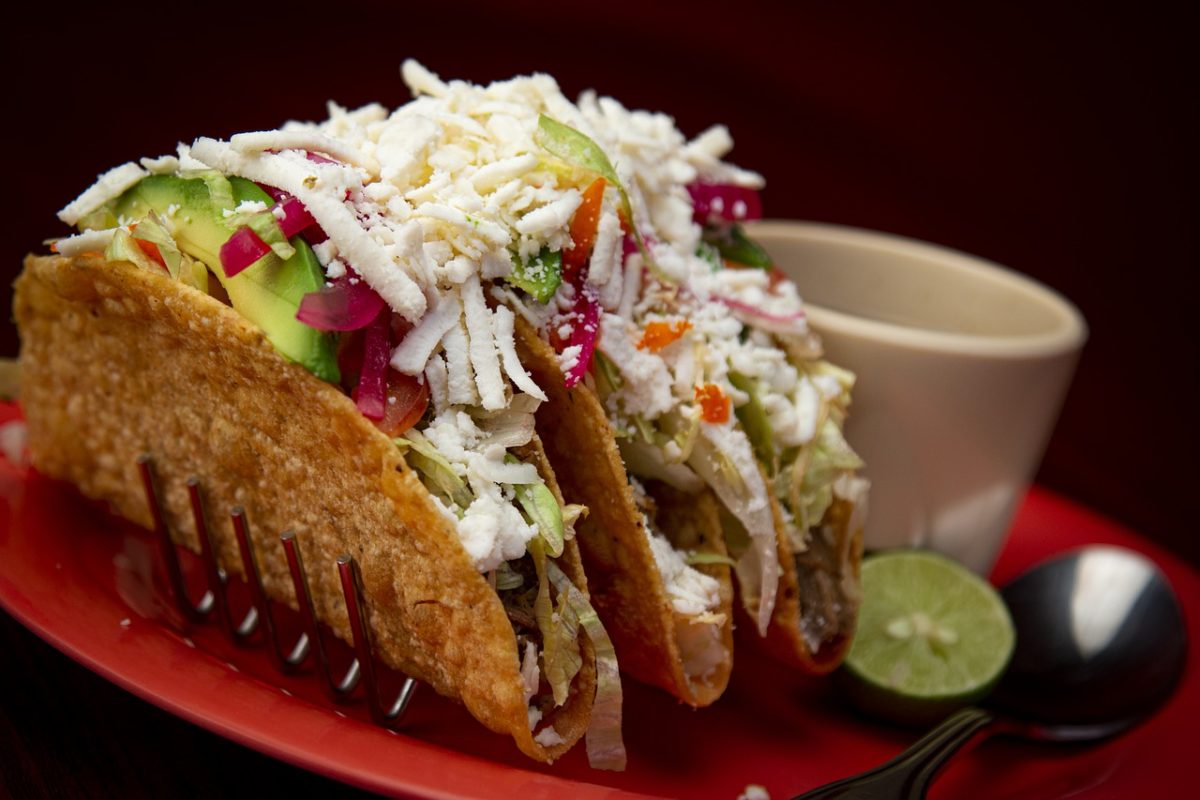 Gastronomy of Mexico: a culinary giant