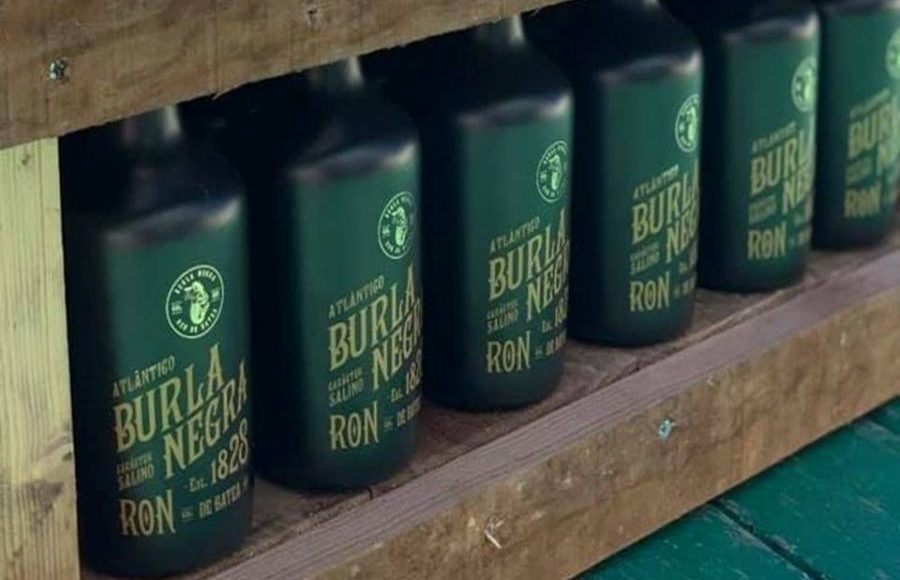 What did the pirate rum? You can try to imagine it or you can try Black taunt. Manufacturers Nordés They don't plan to stop surprising you. In this article you will discover very curious things such as the origin of the name of this rum. In addition to the three hundred bottles they made scuba diving in a Galician estuary. Was the rum they drank on the ships salty? Do not miss it.

We all know the pirates' fondness for this drink. He accompanied them during their long journeys as they crossed the seven seas. In fact, you may be thinking about the reaction of Jack Sparrow Seeing all their rum burn The fact is that Ron Burla Negra seeks to recover the essence of those times. To do this, it imitates the flavor that permeated the barrels of rum. 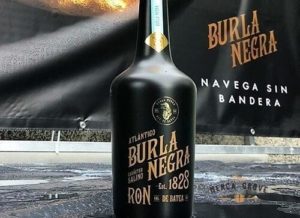 This brand stands out precisely for its salinity. You may not yet understand the why of the salt. Don't worry, it is very simple. What happened is that when the pirates finished a barrel of rum they filled it with seawater. In this way they did not unbalance the ship. Once they got more, they emptied the kegs and filled them with rum again. The result was a rum with a salty aftertaste.

How is pirate rum made?

Salinity is precisely what Black Burla replicates. The current version of the pirate rum the factory Galician Original Drinks. You will be familiar with other products such as the well-known Nordés gin. Maybe you've even read our articles about other drinks of his: 25Lolita's, Doctor Zas...

El pirate rum Burla Negra, for its part, is born from a selection of the best rums. They are taken to the distillery owned by the company next to the Ulla river in Coruña. They give them their authentic character by aging it in Oak barrels that contained wine Albariño previously. In this way they reproduce what they call the "Shipping Solera"It is about the process that occurred in the drink during the long journeys.

It was at that moment when its flavor and aroma became unique. The case of this rum could be said to be special since it dispenses with distilled water. Normally this is used to lower it and make it have less graduation. Galician Original Drinks it does so using water from the Atlantic. In this way it also adds a unique essence. 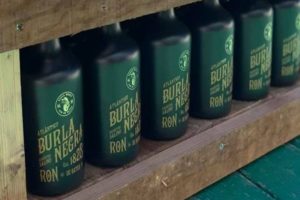 It was released in 2019. The most interesting of the moment was the campaign of marketing. The company submerged three hundred bottles twelve meters in the waters of the Arousa estuary. He collected them two years later and put them up for sale as luxury items. Thus, the person in charge of serving it will be the brand ambassador, Alberto Andion. This will be done in a luxury suitcase and will travel to any part of Spain. You may even travel abroad.

He will tell the customer all the peculiarities of this unparalleled product. One of them that cannot be missing is the name. Black Mockery. That was the name of the ship of Benito soto, one of the few renowned Galician pirates. He went down in history as one of the most bloodthirsty in the world. He made a career in the Caribbean, where he forged his legend, despite being a native of the Pontevedra neighborhood of Amoureira. 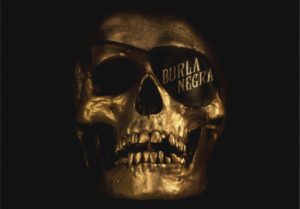 Where is it sold?

Its price is around thirty euros, so you should still drink it on a special occasion. You can find it in specialized stores as well as in Eroski or in Gadis. It has also triumphed outside of Spain. He made the leap to America after his success in Germany, Greece, Ukraine, Russia, Italy, the United Kingdom or Portugal. Across the ocean you can find it in Brazil and in Chile.

As you can see, it has not gone unnoticed. Will more companies launch similar projects? Maybe some from Caribbean countries that produce a lot of rum, like the Dominican Republic. Anyway, who knows? Give it a try if you want to taste the true flavor of pirate rum. To improve the experience, you can do it on a remote beach with only you. 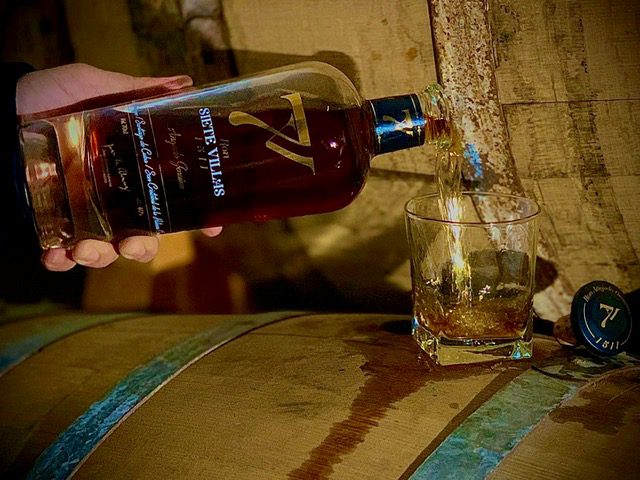 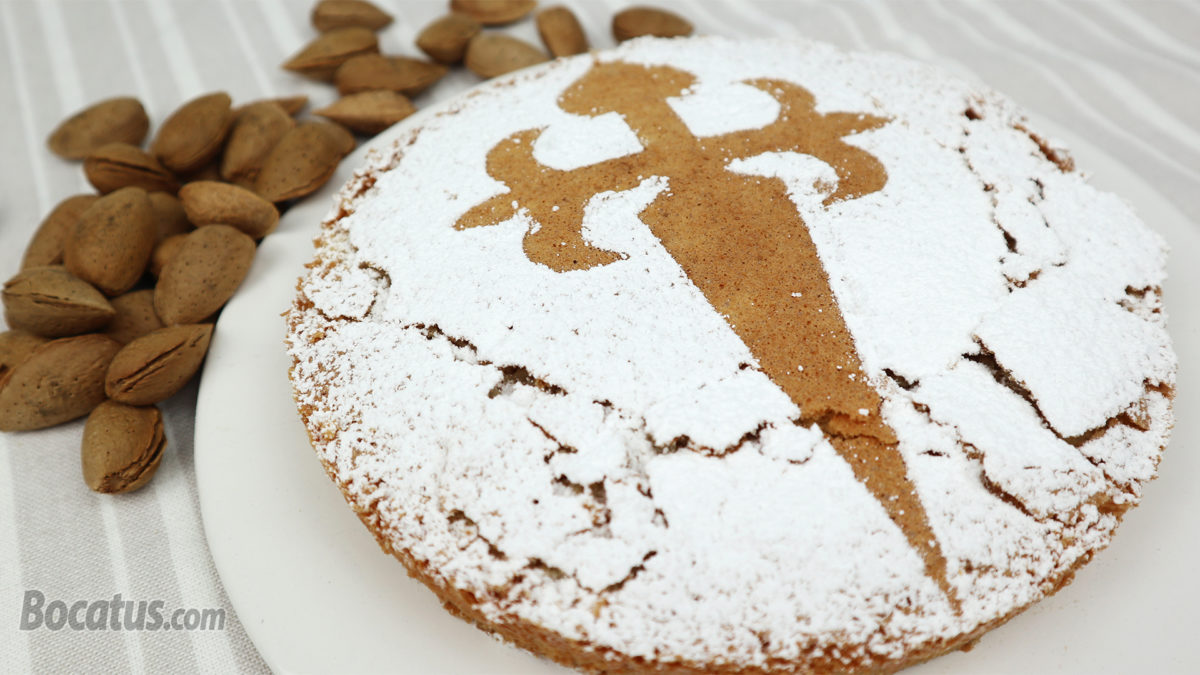 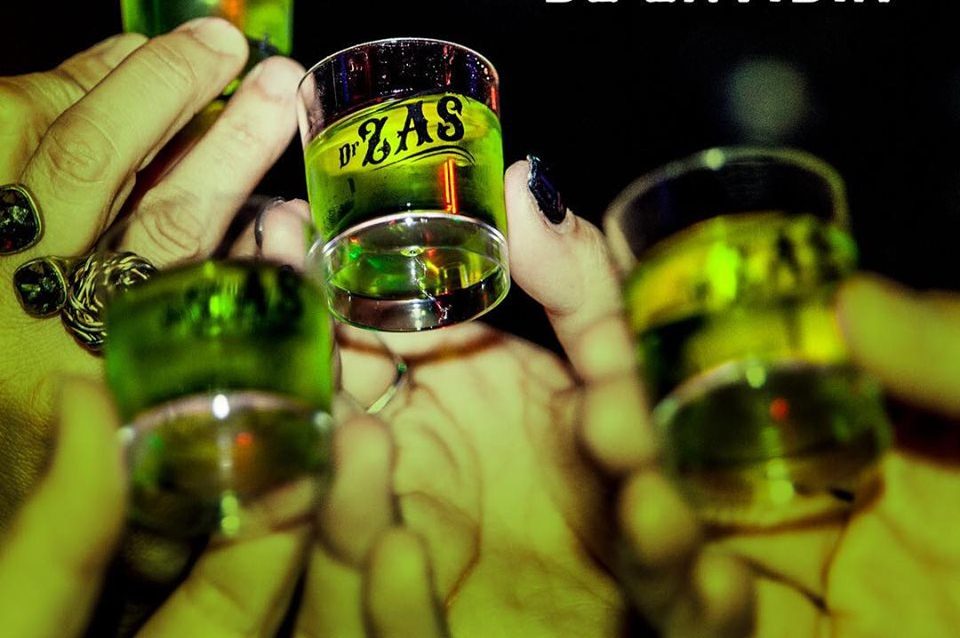 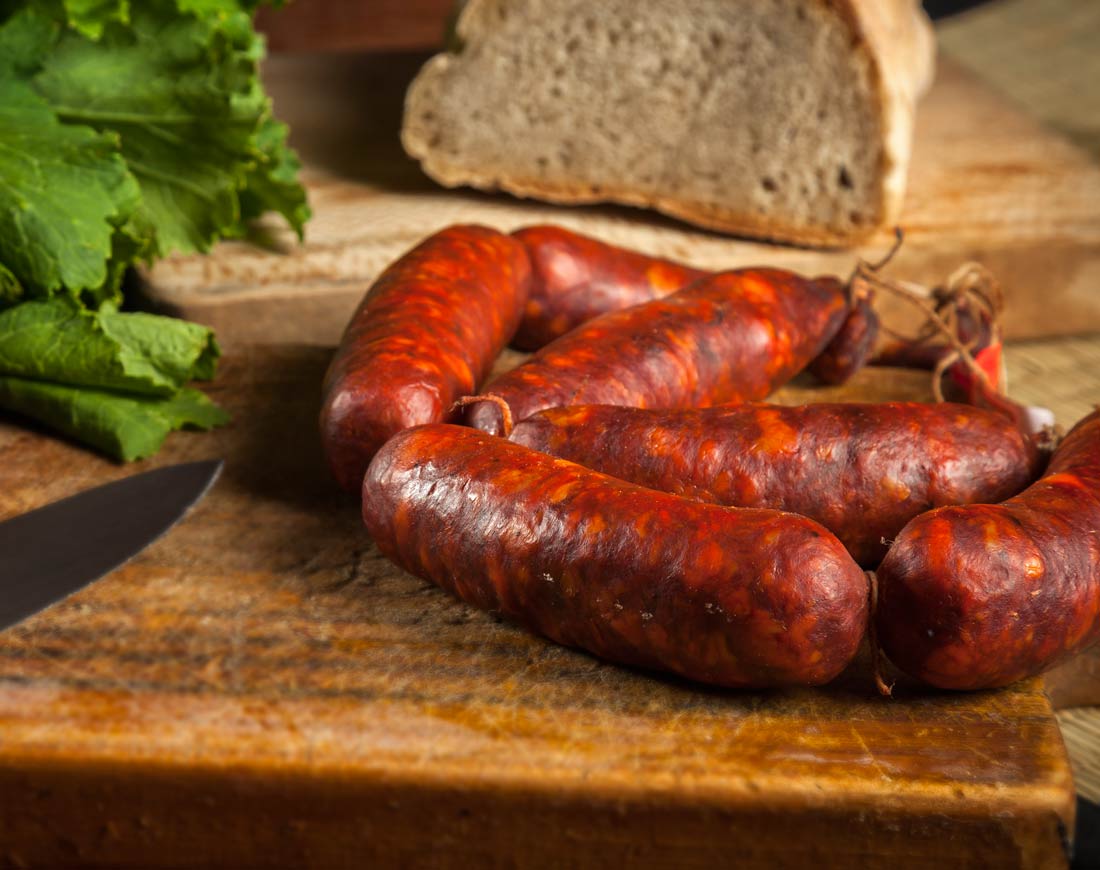 Galician sausage, which are the best?