La argula it had been one of the most prized vegetables in Roman times. Now it is recovering its prestige and it does so on its own merits, after it was only collected on the roadsides, the commercialization in bags has facilitated its return. Already in Roman times it was highly sought after since it was attributed properties aphrodisiac. Currently it returns for its particular bitter and somewhat spicy flavor. It is also very healthy. Get to know it.

Arugula is part of the family of cabbage, broccoli and Brussels sprouts. Its cultivation is very common in the Mediterranean area and its rustic character makes it easy to grow.

Its properties stand out for its high value in Vitamin K and that makes it very suitable for people with calcium problems and osteoporosis. It also helps blood clotting and all those with diabetes since lowers blood glucose. 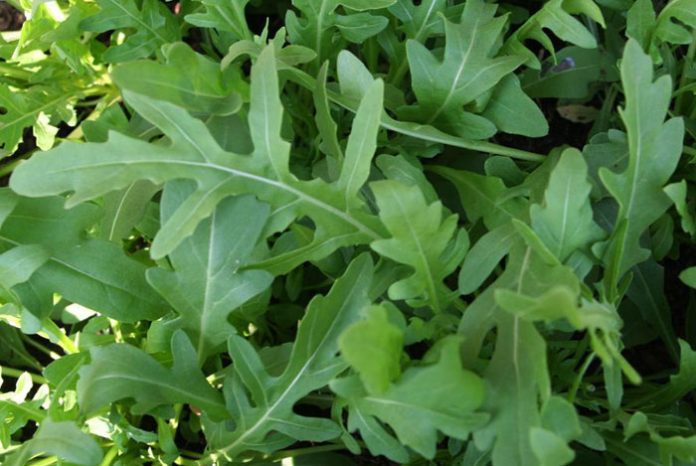 It is also rich in vitamins of group B especially of the folic acid, vitamin A, vitamin C and vitamin E. It should be noted its antioxidant power as well as the power of inhibition of some cancer cells according to some recent studies.

To finish with its properties, the arugula has a great purifying activity of the blood. Effects on increasing libido are also attributed, probably due to its high contribution of vitamins and minerals. 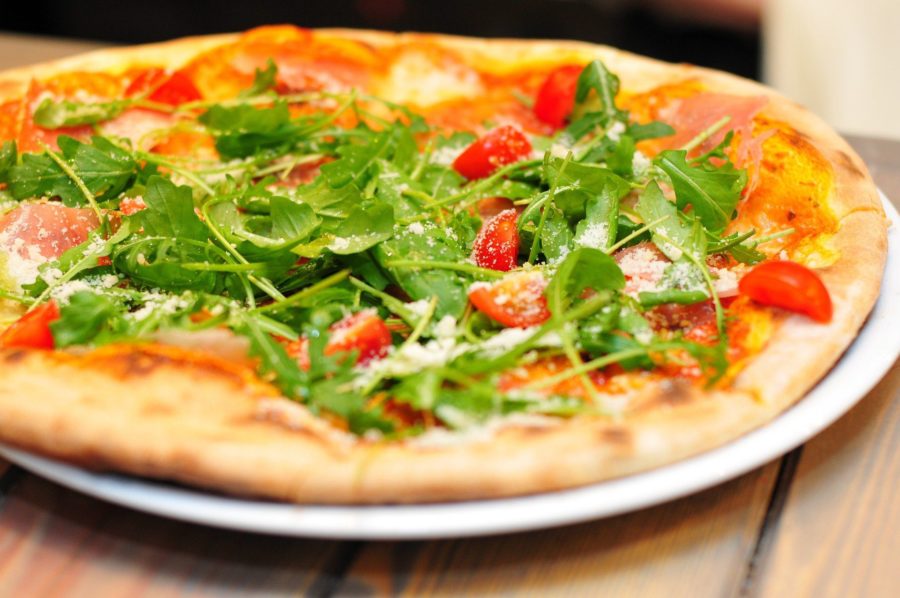 Arugula in the kitchen

La argula it is usually eaten fresh but also cooked. When eaten fresh, its extensive properties are unaltered by the action of cooking. It is very present in Italian cuisine in all kinds of salads. Also on top of pizzas and pasta, in the form of cream and in recipes of pesto to replace the basil.

The vast majority of arugula uses are in salad and fresh. The bitterness that the argula accompanied by the acidity of the vinegar makes it Pairing of hopped beers type IPA and APA. Do you dare to discover a new use? 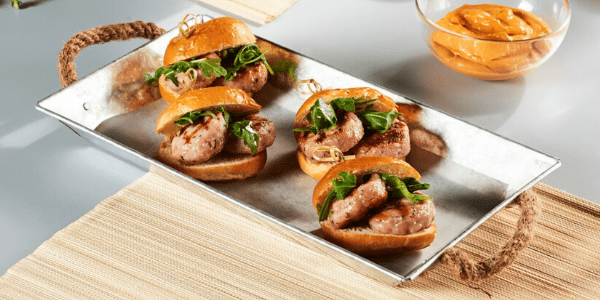 Dishes with rabbit meat in confinement