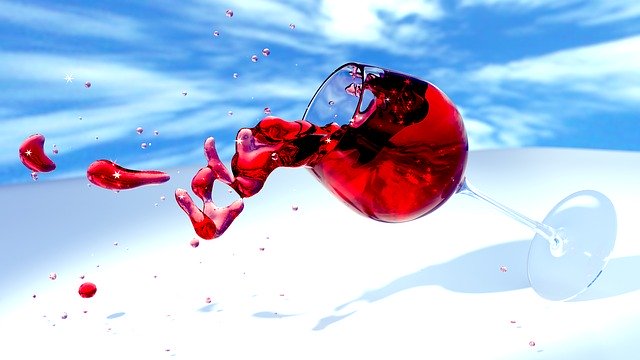 Wine is undoubtedly one of the most refined products of the entire national gastronomic scene. Although its quality is more than obvious, there are certain doubts as to its labeling and functionality. Sure you've ever asked what a natural wine is like. The problem with this question is that there is still no clear answer. It could be said that this section of the wine sector He lives in a kind of limbo that most winemakers want to take advantage of. Do you want to know how you could solve this complicated situation? Although it is difficult, with time the result will be reached.

He's the theme of how is a natural wine has managed to spread a climate of doubts in the sector. In fact, there are already some who warn that it is a misleading message. Which can induce the consumer to think that all that broth that is not natural is artificial. And, the reality is very different. On the other hand, the defenders of this labeling think and defend that it is a kind of return to the origins.

But, the reality is that the rise of this type of production, classified as natural, is framed within a context marked by the appearance of many "surnames" on the labels. For example, vegan, ecological or biodynamic. The problem with all this is that there is no international consensus regarding this concept of natural wine. Although, in France, where the movement is strongest, the launch of a label under the name "Wine of natural method" officially in 2020.

It is possible that keeping in mind the uncertainty that you have previously known, the first thing you think about to solve it is in the creation of a official seal. And, it is clear that it could be a good solution to know how is a natural wine, but there are those who see certain drawbacks. And it is that, although a stamp can be a good way to inform the consumer, it is also a aggressive market where big industry wants to cover everything. For this reason, most winegrowers prefer stay out of all of it.

After all, buying a wine is summed up in a question of confidence between client and producer. Because, as is obvious, all the broths go through laboratory analysis to confirm that they comply with a set of requirements. With all this, you should know that the "natural" label is reserved for wines from organic vineyards and in those who, when transforming the grape, choose not to resort to the addition of sulfites or yeasts. Therefore, you will not be able to find any product with this name that does not meet these guidelines. 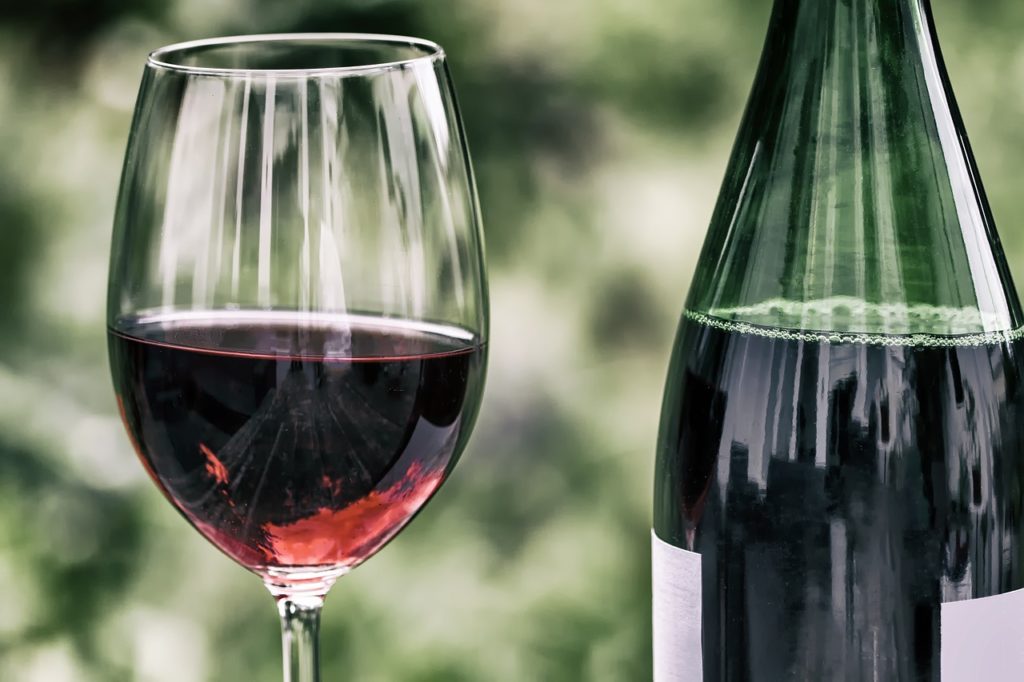 The Spanish Wine Federation, which brings together more than 700 wineries, it is emphasized that this drink necessarily requires the human intervention for your transformation. So it is not found in nature by itself. So, following current law, any soup has the right to claim a link with it. concept of natural. In addition, from the same entity they warn that confuse the consumer can put at risk all the high esteem that the Spanish wine sector has earned around the world.

On the other hand, also on Spanish soil you can find the Natural Wine Producers Association. Which only brings together 16 partners, currently. In addition, it should be noted that most of them sell annually less than 10.000 liters and they are present in communities such as Catalonia, Andalusia, Castilla y León or Madrid. But, the most important thing is that even they have questions and they keep debates internally on what are the next steps to take.

With views to the outside

As a fun fact, right now, most of the natural wine produced in Spain is aimed at the export. And is that, most producers of this type of broth began their journey with the aim of offering it in their lands of origin. But, seeing that the national demand was very scarce, decided to open their doors to the outside. Among the main buyers of natural wine they are, above all, Germany and Canada.

Were you aware of the great dilemma that the wine sector? It is quite a complicated subject, but with the work of all the wine growers and connoisseurs, it will be possible to have a solution. You have been able to verify what to know how is a natural wine it is an arduous task and currently unanswered.

Vía Nature relaunches its star product of the summer

Do you know that water is not one of the most hydrating drinks? 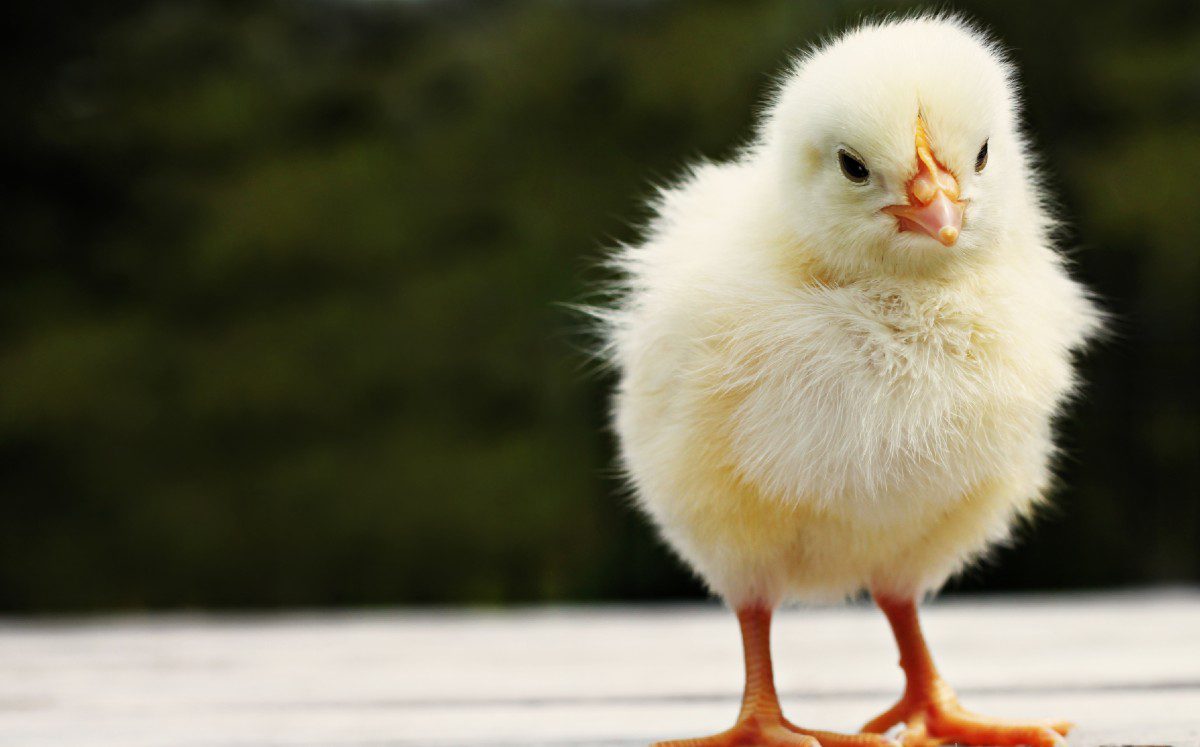 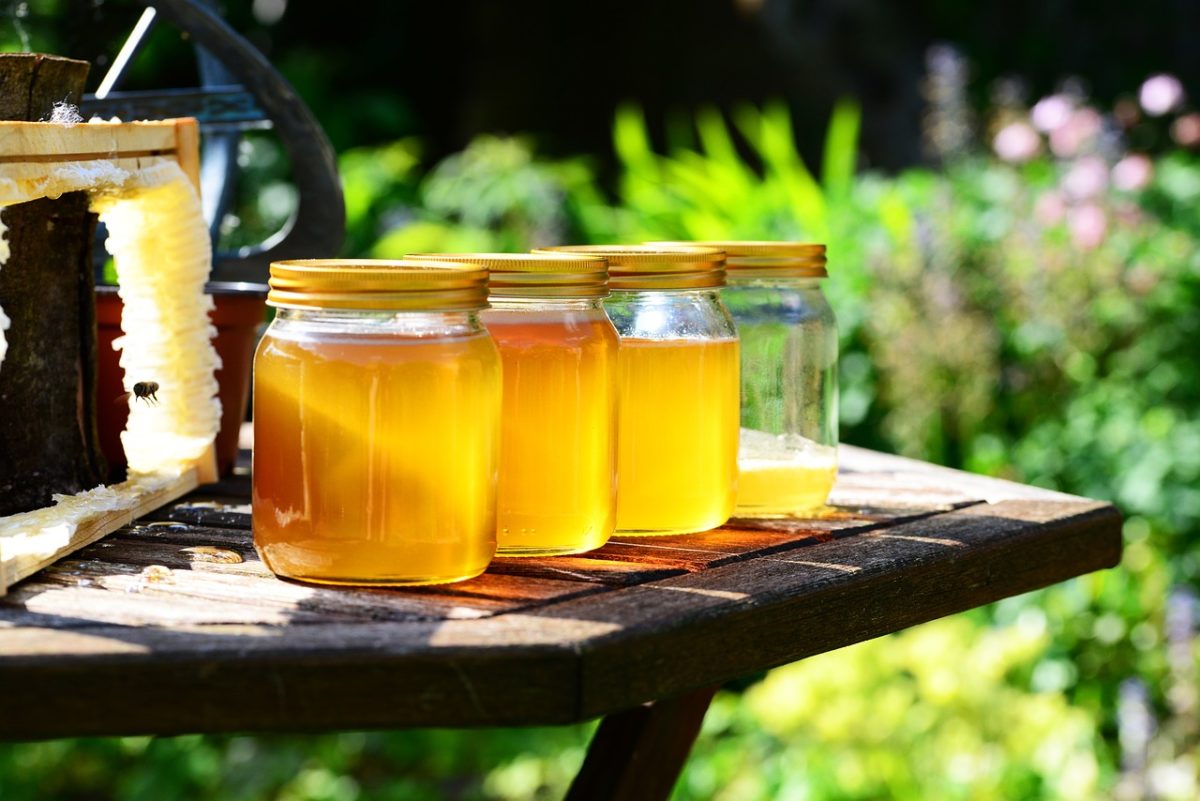 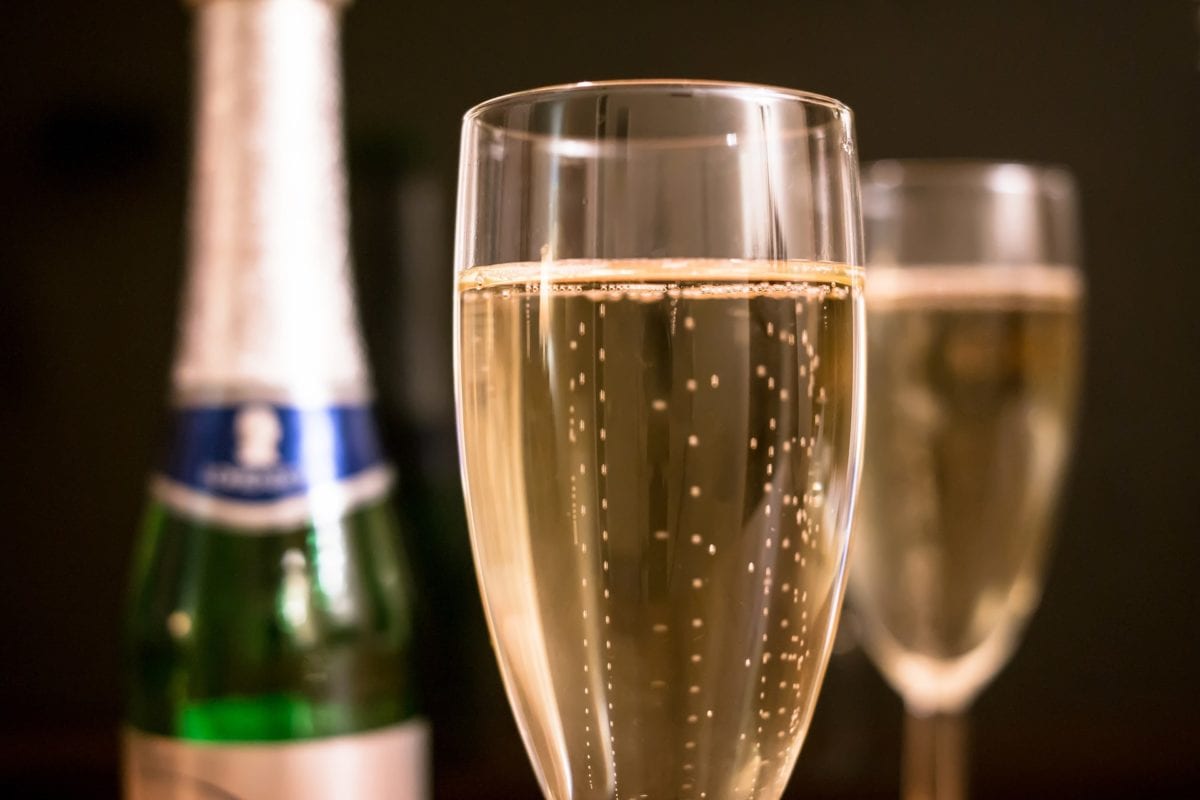 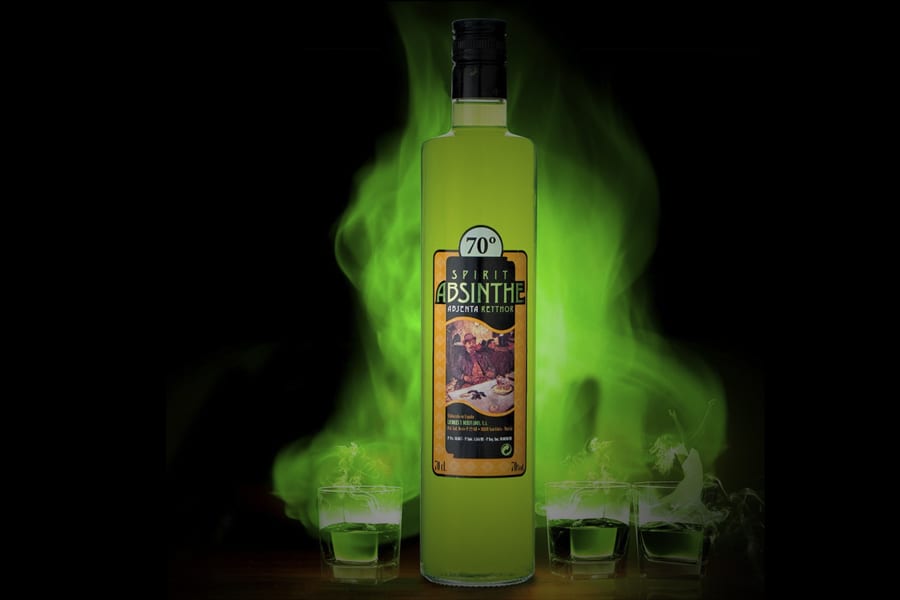