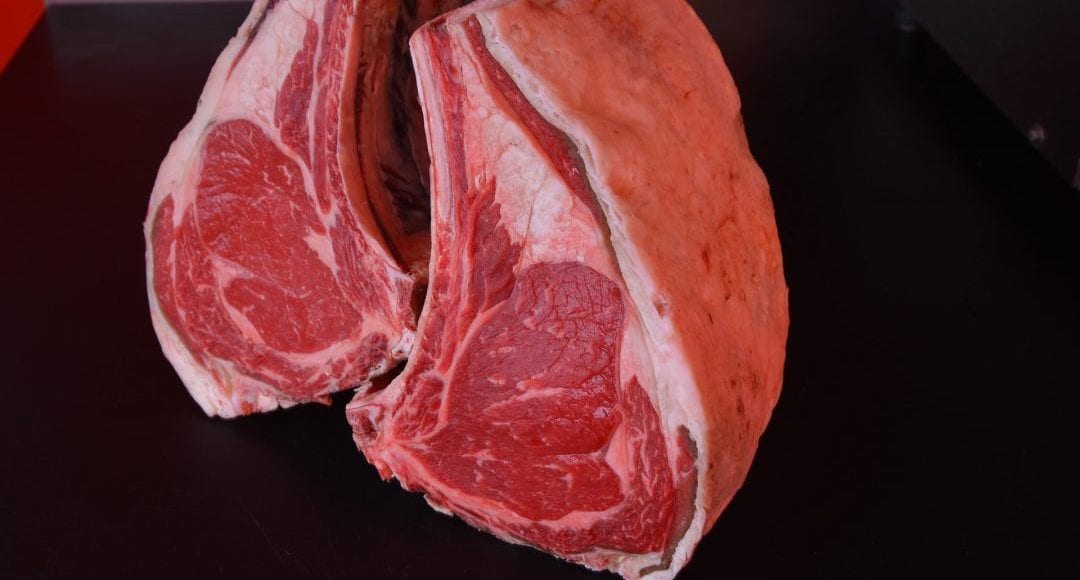 Meat products are the protagonists of the diet of a lot of people. They are present in a large number of elaborations. In addition, Spanish food is characterized by its quality y spectacular taste. But is it as beneficial as you think? No. Even from the highest levels of the Government they recommend eat less meat. Aside from how tasty it is, the meat production in Spain it means great damage to the ecosystem. Be careful with health and the number of animals slaughtered!

As we have already mentioned, some senior officials of the National Government have urged the population to eat less meat. In particular, the Minister of Consumption, Alberto Garzon He has been the one who has made the most emphasis. But before knowing these statements, you should be aware of what are the main reasons why you have to change your diet. In the first place, reducing your consumption would be a great help in the fight against climate change. Direct gas emissions from the agricultural sector represent a percentage high.

Along with this, it I would avoid deforestation. And it is that, to have the land to cultivate and feed these animals, a large felling of trees is being carried out. Also, the less meat you eat, the more you will protect the ground, Water and biodiversity. And, finally and surely the most important, it would be beneficial for your health. Since there are studies showing that red and processed meat can be carcinogenic. 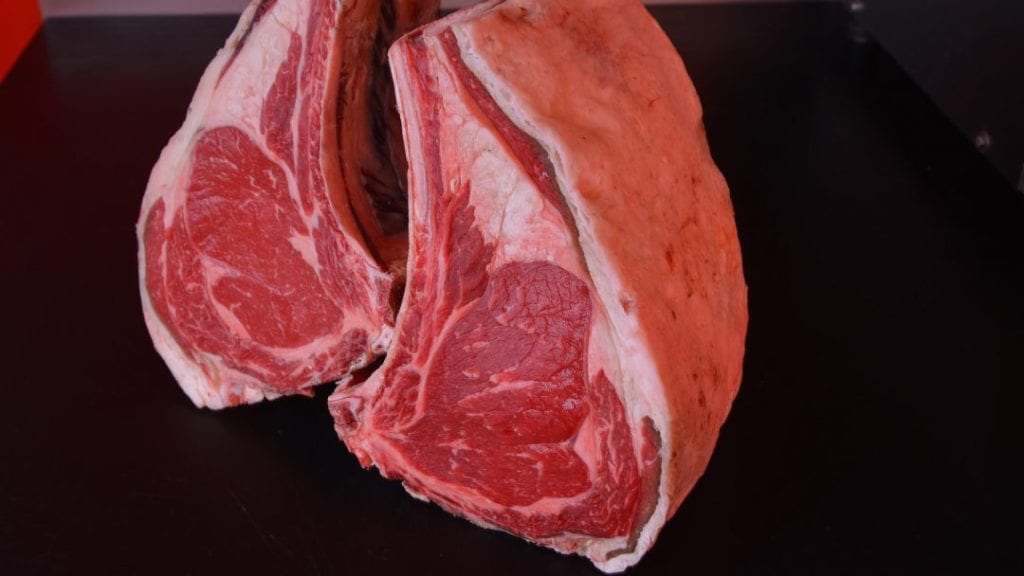 It is clear that a large part of the gas emission comes from livestock. For this reason, Garzón has ensured that, if the Spanish are capable of adjust your consumption, this could be reduced. This descent could be around 50%. So it's food for thought, right? In addition, it is important to make this change in routine to stay healthy without harming the environment and the planet. But, it is not that difficult to change this. You just have to search new options.

For example, instead of abusing barbecues, bet on something healthier. That is, a diet based on salads, vegetables, Rice dishes or even, vegetables. There are a thousand options where you can improve the flavor of the meat with little tricks available to everyone. And, the recommended amount of meat consumption is between 200 and 500 grams a week. Although, in Spain the average is around a kilo. Remember, try to place yourself on the recommendation to enjoy iron health.

14,5% of greenhouse gas emissions come from livestock, especially macro-farms, while for us to have 1 kilo of beef, 15.000 liters of water are required.

If you didn't have enough reasons to adapt your diet, there is one just as worrying. In Spain, they are consumed every year 7 billion tons of meat. Which results in the sacrifice of 70 million animals. Covering both pigs, cows and sheep as well as horses or birds. In addition, the minister fears that excessive consumption of meat will become chronic. Since the meat production it has exploded exponentially.

And it is that, even the WHO has warned about the excessive consumption of Red meat. Which can be translated into heart attacks, diabetes, and other diseases. In the mouth of the minister himself, “a diet rich in fats, sodium and sugars already causes more deaths than the consumption of alcohol. Even that tobacco or drugs " 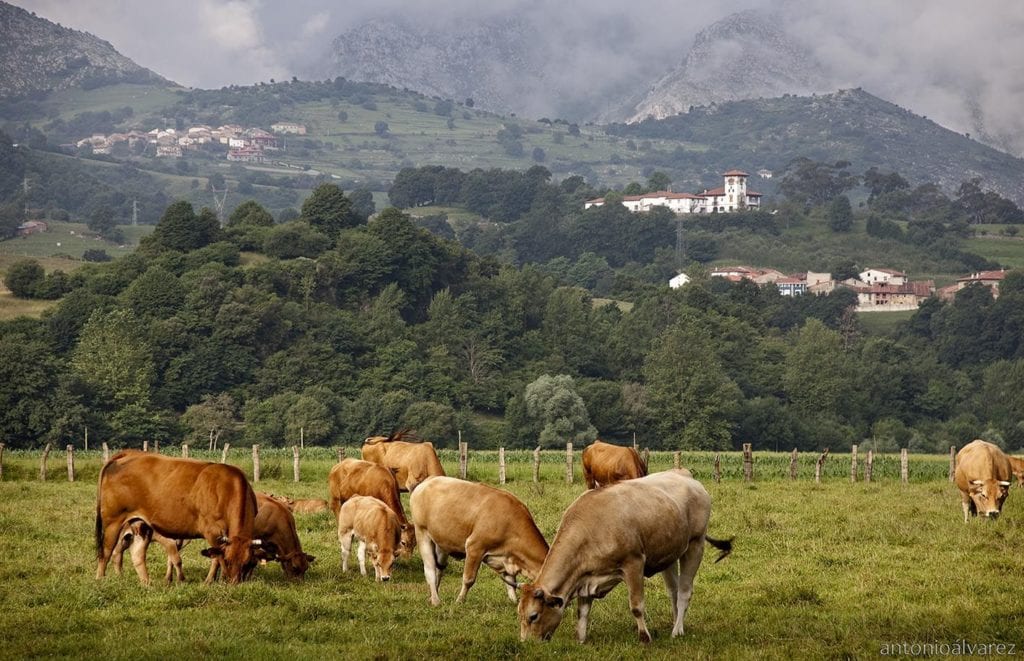 These statements have not passed unnoticed. Neither for the livestock sector nor, of course, for the opposition. And the thing is, the Ministry of Consumer Affairs has already starred in a campaign to reduce sugar intake. Which did not find the approval of the sector. Therefore, it is expected that the current one, in favor of eat less meat, get great reviews. In fact, the livestock representatives of several organizations have already declared as false and wrong all the statements of the minister.

Would you be able to reduce your intake of meat weekly? You have already seen that it is essential for your health. In addition, you would put your two cents to make a better world. It's just a matter of having more creative ideas to substitute meat products for others. Which give you more positive qualities for your body and have a delicious flavor. Enjoy and respect!

Leaving the fridge clean, the trick of the summer

Riders protests, the fight against their new law 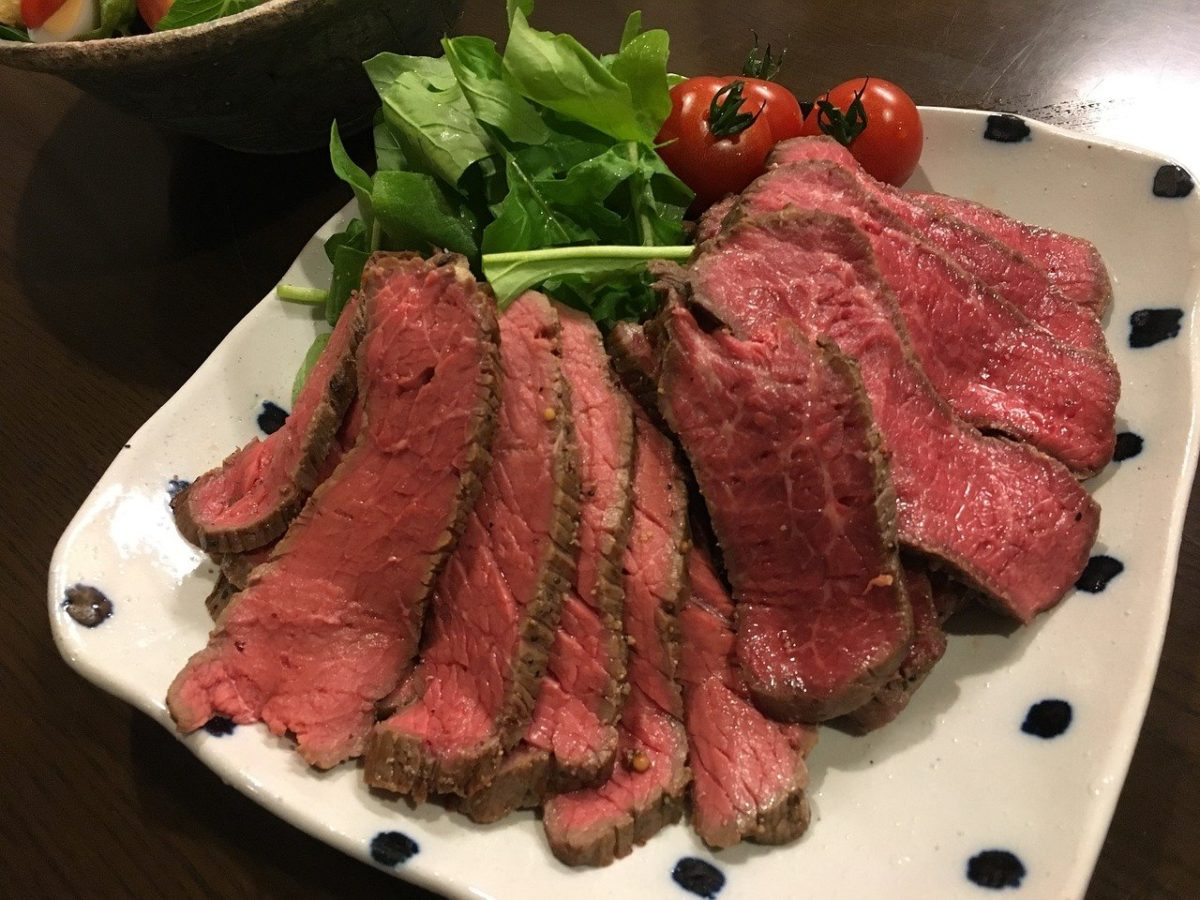 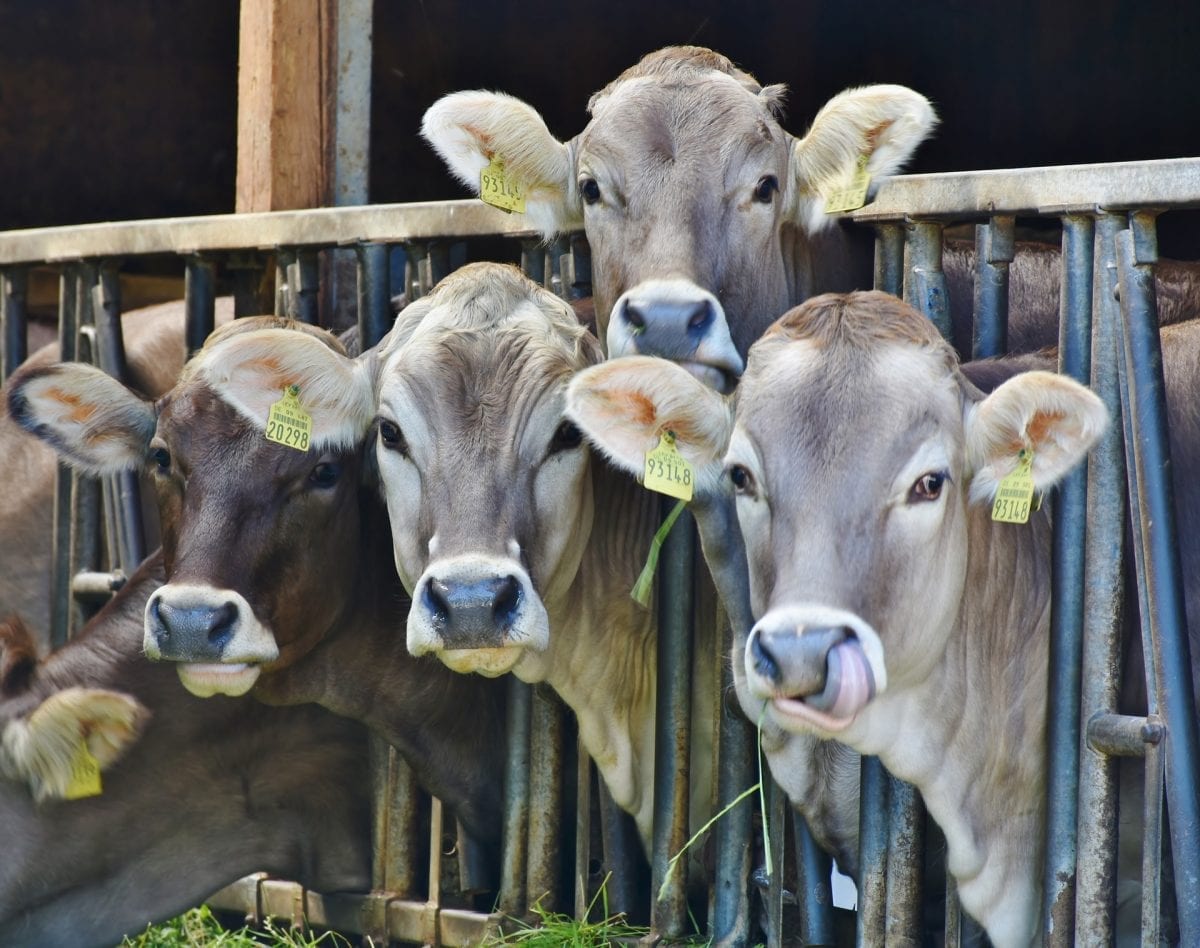 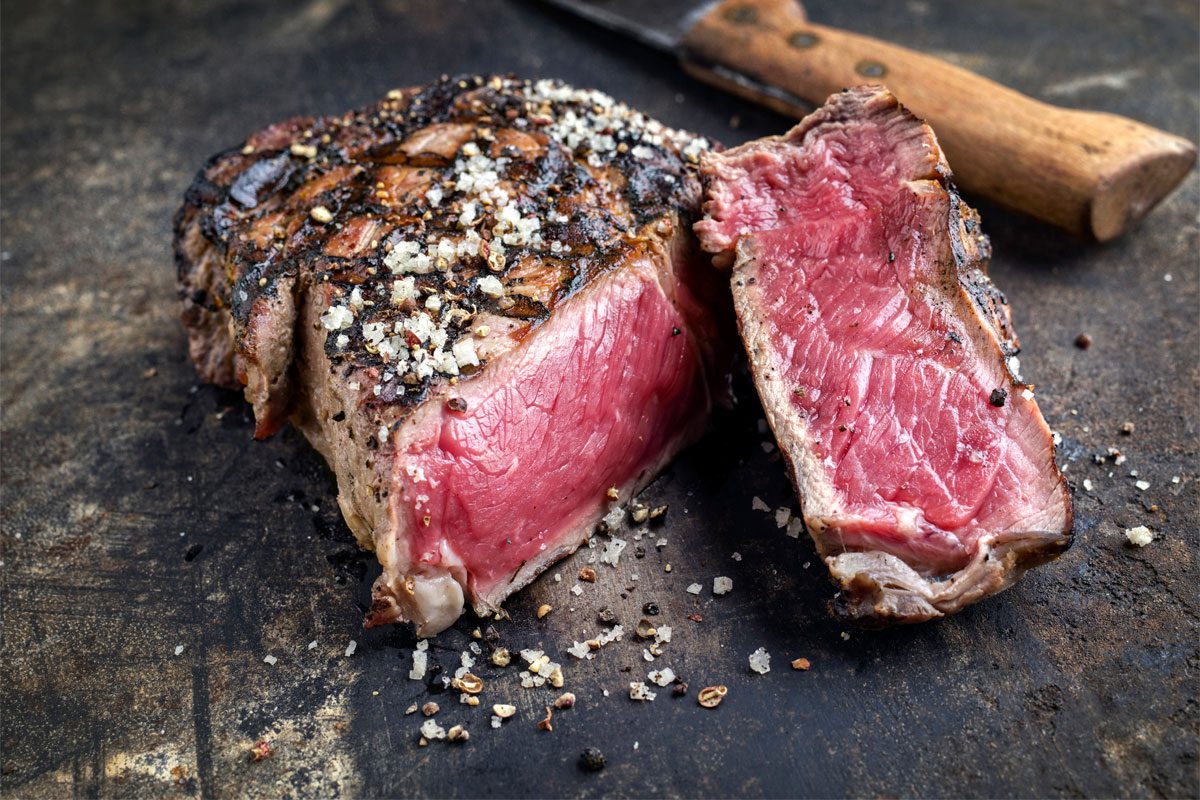 Aged meat, for or against?

What is beef jerky?