Champagne, less production due to climate change. The harvest began last week in this French region. The most prestigious wine area in the world and one of the references in the sector also suffers the consequences of climate change. The news is that it will possibly be the lowest production of the last 40 years and all due to these climatic causes that produce, more and more, more extreme situations that greatly affect production and quality.

The climate, cause of the lower production in Champagne

At the moment, it is already anticipated that the production in The Champagne it will be the smallest in recent decades. All this produced by the great frosts produced in the month of April when the vineyards were just beginning to sprout. The big frosts and the number of days that were suffered were decisive to affect vegetative growth and consequently flowering.

On the other hand, the spring rains and the temperature made the mildew which also affected a large part of the more than 33 thousand hectares of the designation of origin Champagne. In addition to frost and the subsequent affectation of mildews hailstorms they have also affected severely in some specific areas.

All this has led to production being affected around 50-60% globally in this campaign throughout the denomination. It is expected to decrease from more than 12 thousand Kg / Ha on average in recent years to less than 7 thousand Kg / Ha.

Despite all the climatic incidents suffered, the Champagne Designation of Origin has informed that the quality will be good. A manual harvest and very selective in quality and maturation will help to maintain its high quality. 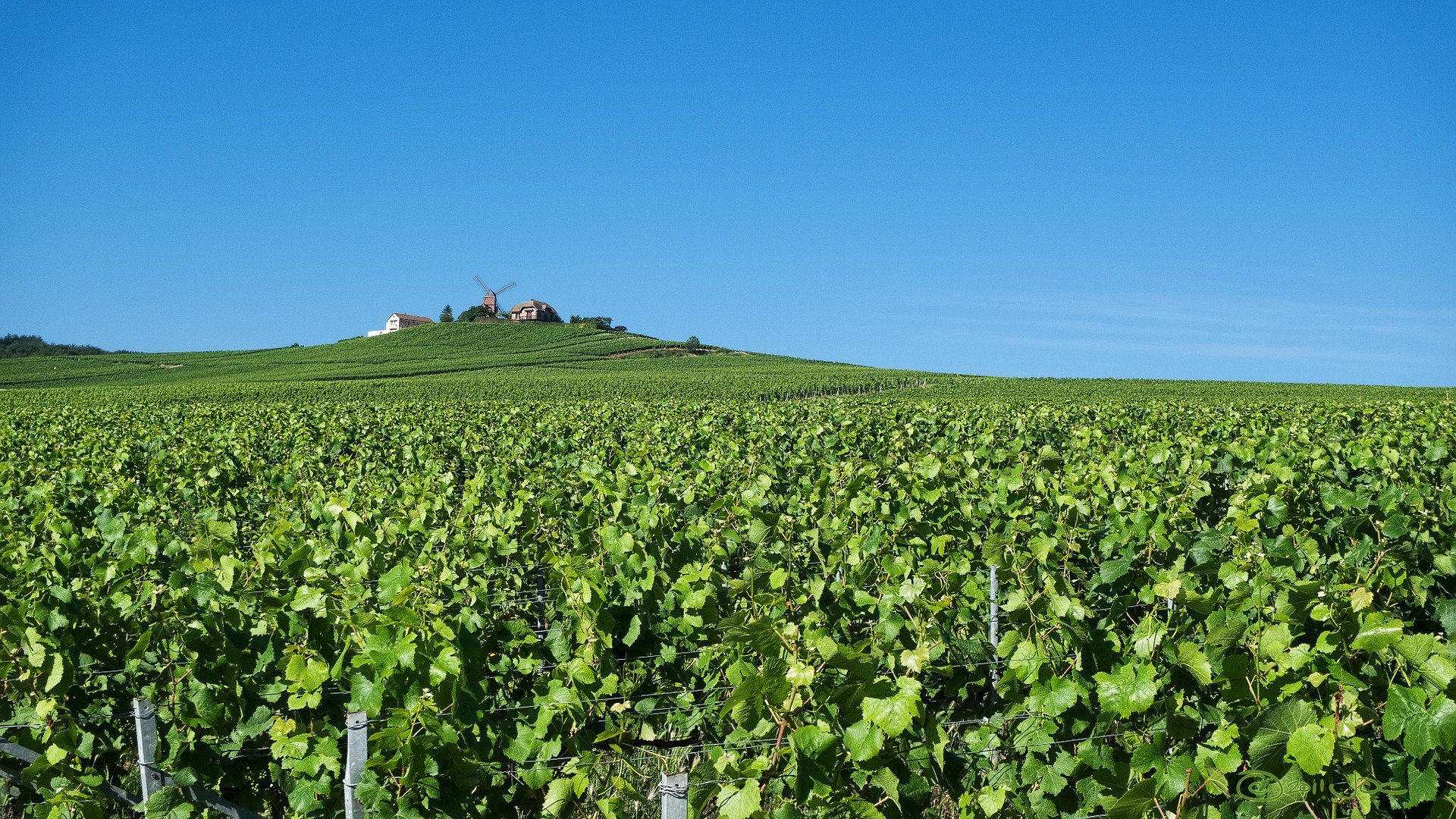 In order to cover the low annual production, producers will be able to use surplus wine from other campaigns. All because the maximum production production allowed is 10 thousand Kg / Ha and the surpluses from the previous campaign can be used to mitigate this scarce harvest.

Climate change is affecting many crops and the vineyard is no exception. As we anticipated from Gastronomic Information the Designation of Origin Champagne it has already announced measures to mitigate these consequences. These measures caused great protests in the area due to the labor consequences they may have.

These or similar measures will be increasingly reflected in other appellations of origin. They all go through space plants more, more resistant varieties and by prioritizing the sustainable crops above production. 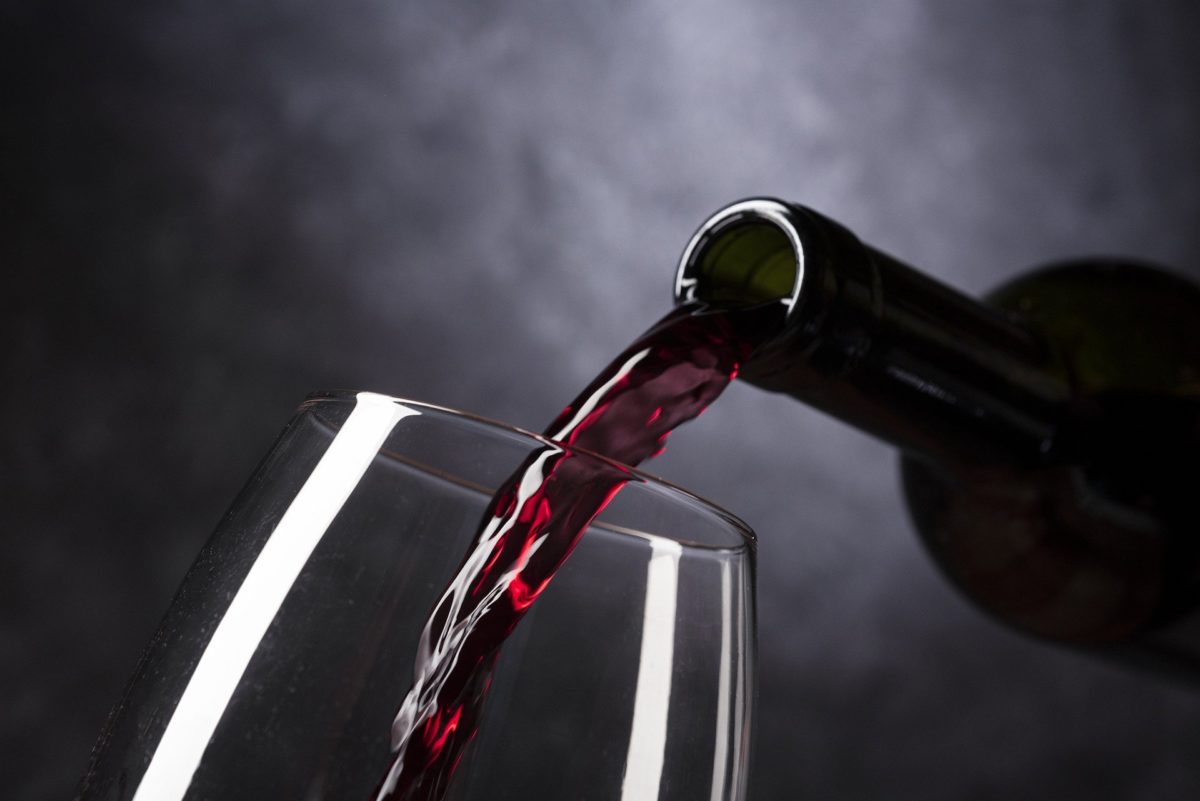 Do you know which glass to use for each wine? Find out 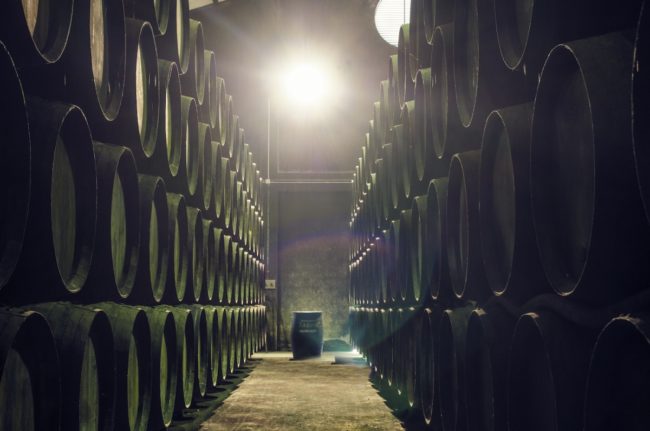 Wine without alcohol, that great unknown 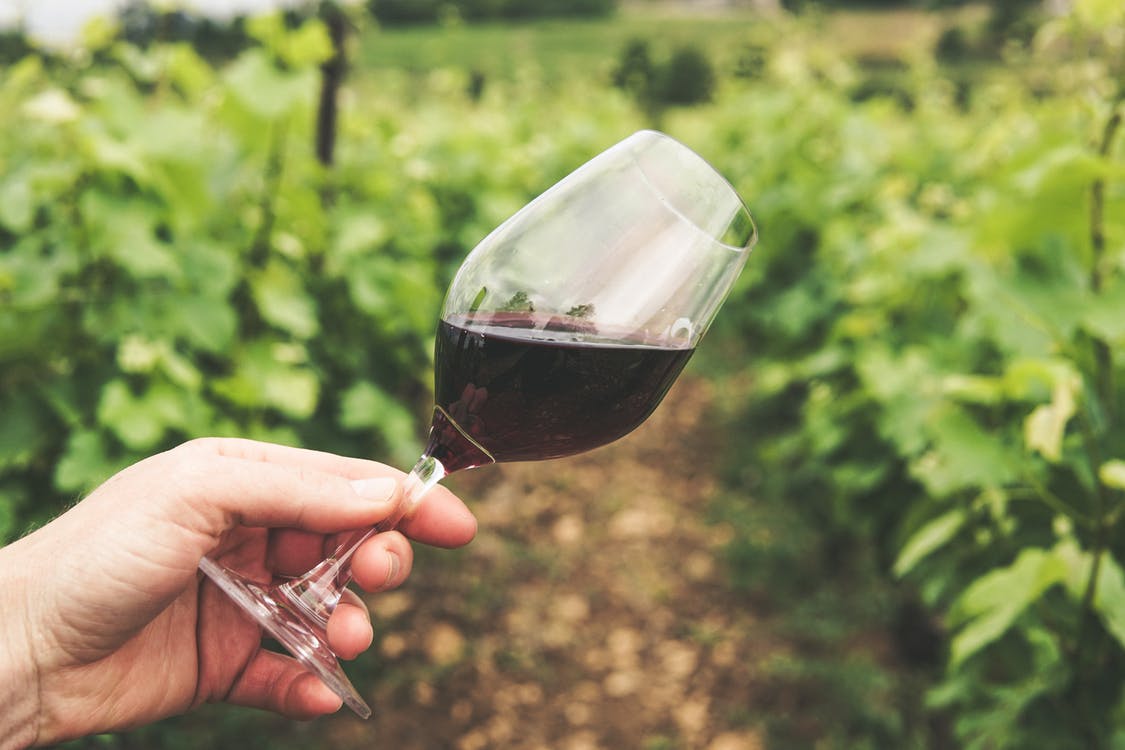 Sybarite mistakes: talking about wine and other arts