El Osborne caviar is part of a strategy of diversification y international expantion. The company Cold river It is the latest in a long list of companies bought by the Jerez giant. What plans does Osborne reserve for its new investment? Will you know how to manage it? Let's check it out below.

The latest move by the Osborne Group has come as a complete surprise. It already has several international reference brands of different alcoholic beverages. The Jerez Carlos I brandy and the Galician gin Nordés they are two very well known. The rest are also well known. Thus, within its repertoire we find brands such as Monkey anise, Bodegas Montecillo and the wines of Jerez de Osborne.

However, its activity is not limited to the world of beverages. The group already acquired in 1983 el Cinco Jotas ham. This time we will refer to Río Frío caviar. The new Osborne caviar is a bet on the diversification and for a high quality Spanish product. Fernando Terry, CEO de Osborne, already stated in 2020 that the group was still pending its expansion despite the pandemic. This has not stopped its activity and already owns the well-known Granada brand of caviar. 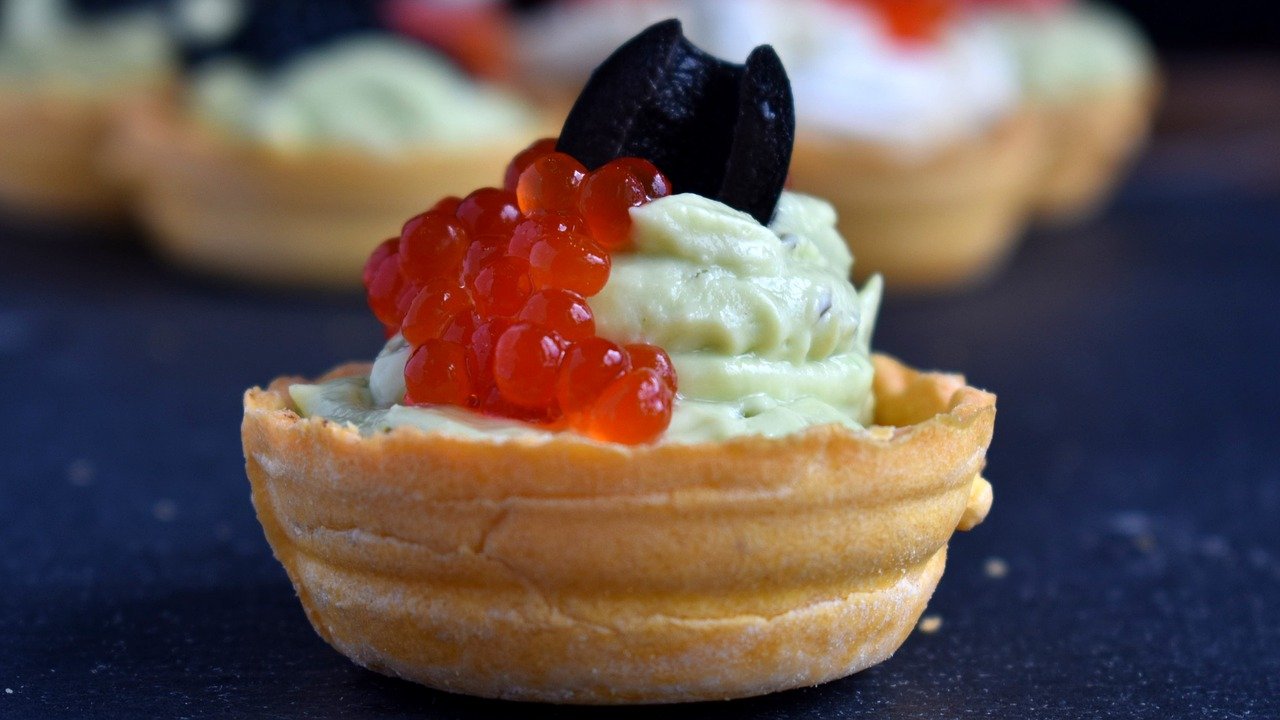 Osborne caviar comes from the first company in the world to produce organic caviar. This, founded in 1963, received the Spanish Food Award for Organic Production in 2020.  The same Ministry of Agriculture, Fisheries and Food was the one who granted him the honor. This particular caviar is appreciated for its freshness and nuances in the world of haute cuisine. The most exquisite shops offer it to their customers, as well as renowned renowned chefs.

As if that were not enough, Riofrío is capable of breeding the Beluga sturgeon at your facilities. Not surprisingly, the coveted fish has been grazing the extinction, so their roe are highly coveted. It is in the district of Loja (Granada) where a group of biologists has managed to recreate sturgeon conditions in the wild. Therefore, the production of Osborne caviar stands out for being reduced, ecological and controlled.

Contacts between Río Frío and the Osborne group began in May 2021. The initial intention was for Osborne to distribute the products of the former. However, one thing led to another and the group continued its expansion initiative. To increase the profitability of caviar, the group has designed a strategy. Since 2018, the farm has limited its production to 750 kilos after stream that destroyed their facilities.

However, Osborne plans to increase it to two and a half tons in 2022 and four tons in 2024. So the main goal is to produce more to sell more. These sales will not occur in Spain, where it is already a scarce product and gourmet. They will take place in United States, Scandinavia, China y United Arab Emirates; in the CEO's words. A strategy of international expantion full-fledged that you will associate this caviar with the prestige of Osborne. 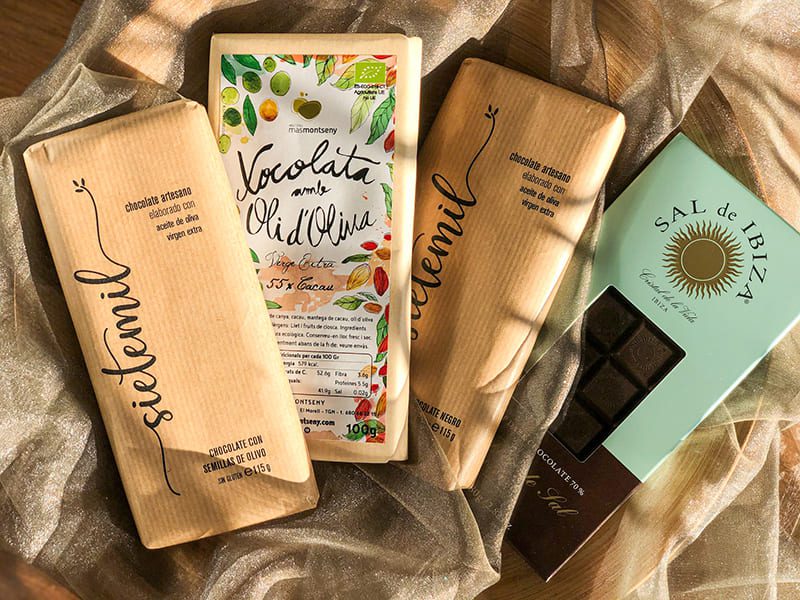 Brands, first they know you, second they recognize you 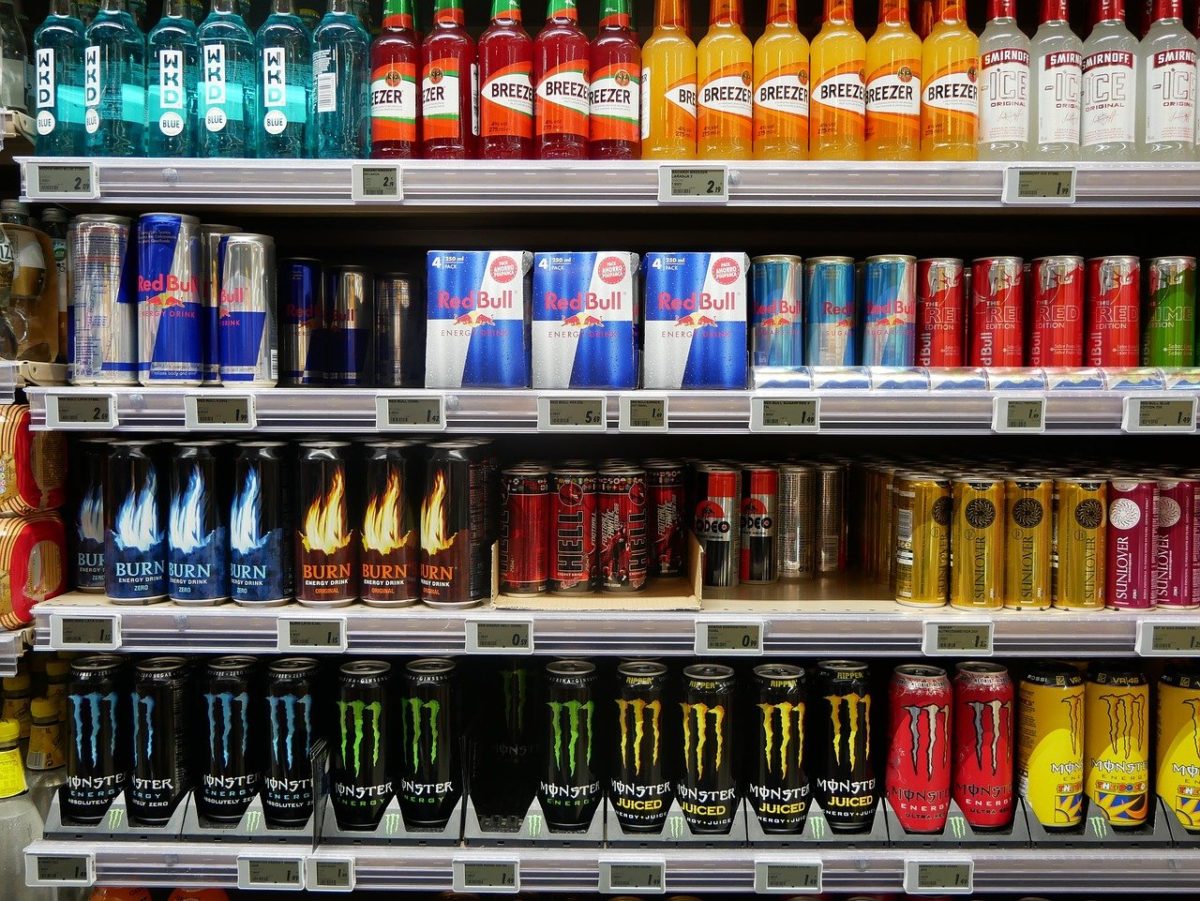 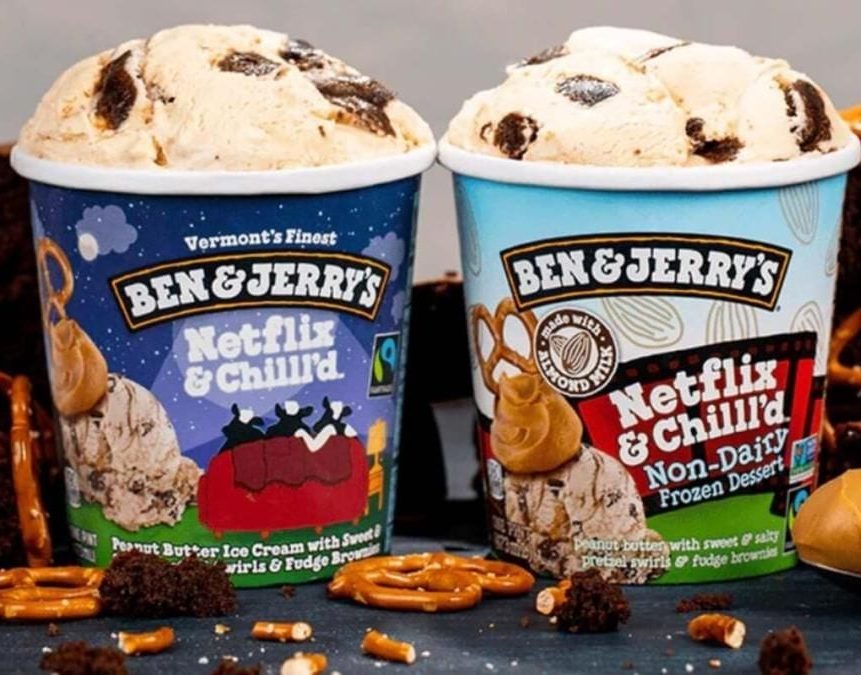 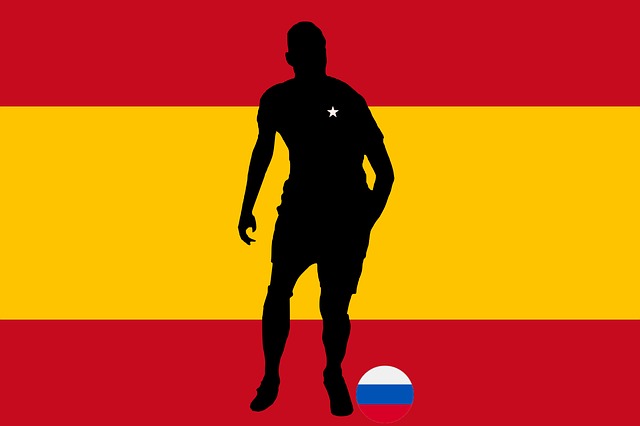