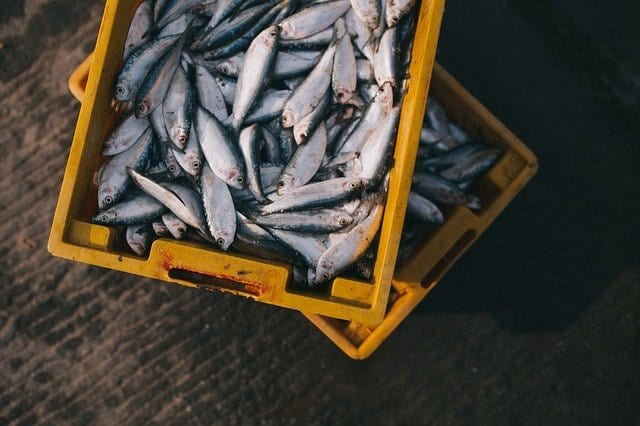 Increase in fish consumption in Spain influenced by the pandemic

The COVID-19 pandemic has definitely changed many of our habits when it comes to living and eating. One of them, for example, according to the Spanish Association for Commercial Codification (AECOC), is that there has been a clear increase in fish consumption in Spain. Would you like to know how much it has increased and how this has benefited the fish trade? Now we will tell you.

Households have caused an increase in fish consumption in Spain

This health crisis has achieved reverse the downtrend of the consumption of seafood in the homes of our country. In 2020, it increased one kilo per person compared to 2019 and brought fishmongers closer to digital commerce.

In the same way, now we Spaniards include species in the shopping cart that before we only used to drink in bars, such as the pomfret, the sea bass or the bream. 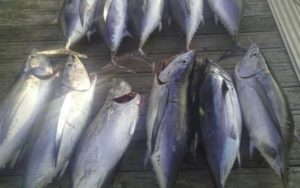 Another really surprising fact that the Ministry of Agriculture, Fisheries and Food provides is that in 2020 the Spanish consumed 1.150 million kilos fish and seafood. This represents a disbursement of 10.240 million euros. Likewise, the sale was 10,4 kilos per capita, 1 kilo more than the previous year.

By categories, the purchase of frozen fish increased by 17,5% and the seafood one 17,2%. In addition, the prices of fish for domestic consumption also grew by 3% in the past year 2020. 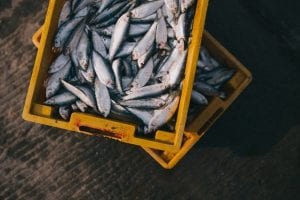 The acquisition of fishery products grew by 50% en supermarkets and a 24% en traditional shops, while in the digital channel it rebounded 94%. Also, so far in 2021, according to the report released by Aecoc, salmon and monkfish are the fresh fish that have grown the most (15,8% and 15,4%, respectively).

Thanks to this change in our diet, the mass consumer sector has benefited. Not as has happened with the hostelry. A recent report from the Hospitality Industry of Spain concluded that 2020 had closed the year with some losses of 70.000 million euros in turnover. That is, about 50% of your sales. And with the final closure of 85.000 bars and restaurants. 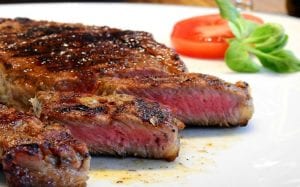 Spain is the country of the European Union where more meat is consumed. Per capita consumption is close to 50 kilos per year. And although it is a great source of vitamin B-12 and zinc, its consumption in excess, especially of red and processed meats, pose a great risk to health.

This is closely related to the recent statements of the Spanish economist and politician Alberto Garzón. The consumer minister has asked Spaniards to eat less meat for the risks it entails for health and for the planet. In addition to the emission of greenhouse gases that are expelled in its production. 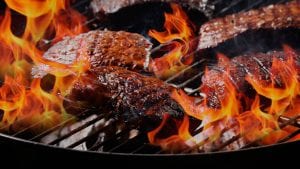 The truth is that the latest data from the Ministry of Agriculture recorded a 10,5% increase in meat consumption in 2020 in households, to which they dedicate 20% of their budget to food. In this way, per capita consumption approached 50 kilos per year and each Spaniard spent an average of 350 euros on meat.

In the same way, an average of 17 kilograms of red meat per person is consumed each year in Spain. At the head are the autonomous communities of Galicia and Castilla y León, with almost 24 kg; and followed by Cantabria, Aragon and the Basque Country, where it is around 19 kg. 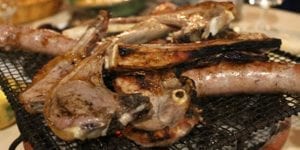 In conclusion, the consumption of fish and meat in Spain continues to rise despite the recommendations of experts to reduce meat in our diets. And despite the number of alternatives that exist to replace these foods. Whether following a vegetarian or vegan diet or occasionally including plant foods or meat substitutes.

Sometimes the traditional does not change. And you, what do you think about him increase in fish consumption in Spain? What about the increase in meat consumption? Do you think it would benefit society to reduce it instead of increasing it or would everything remain the same? Do you personally think that you have increased the purchase of these two categories of food?

Chill it or how to chill beers in record time 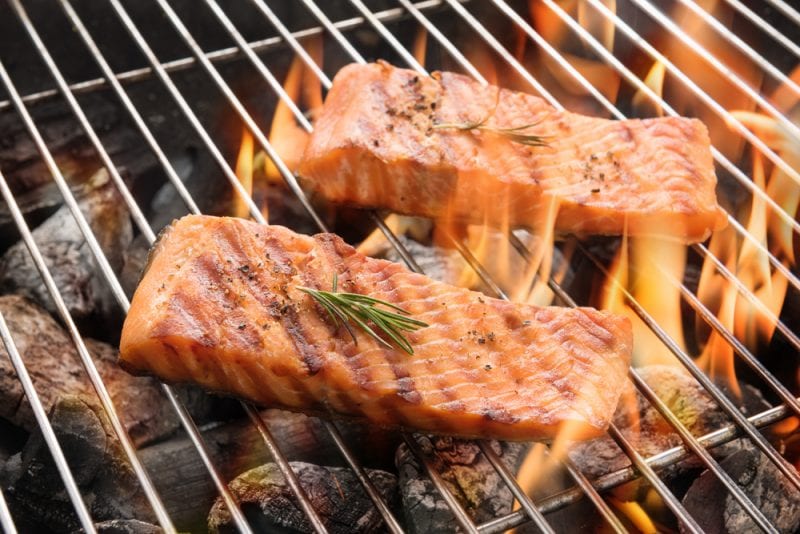 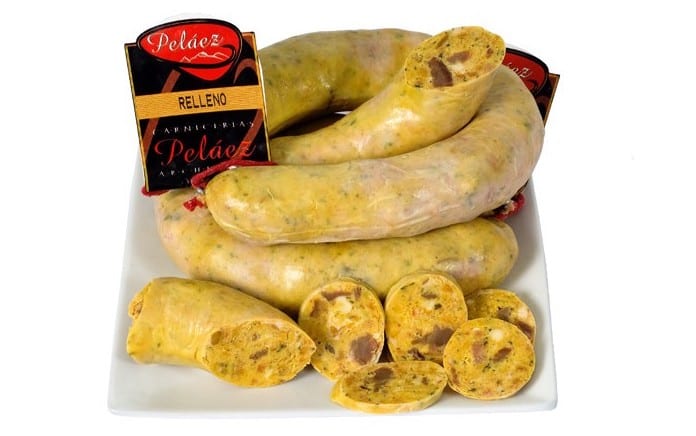 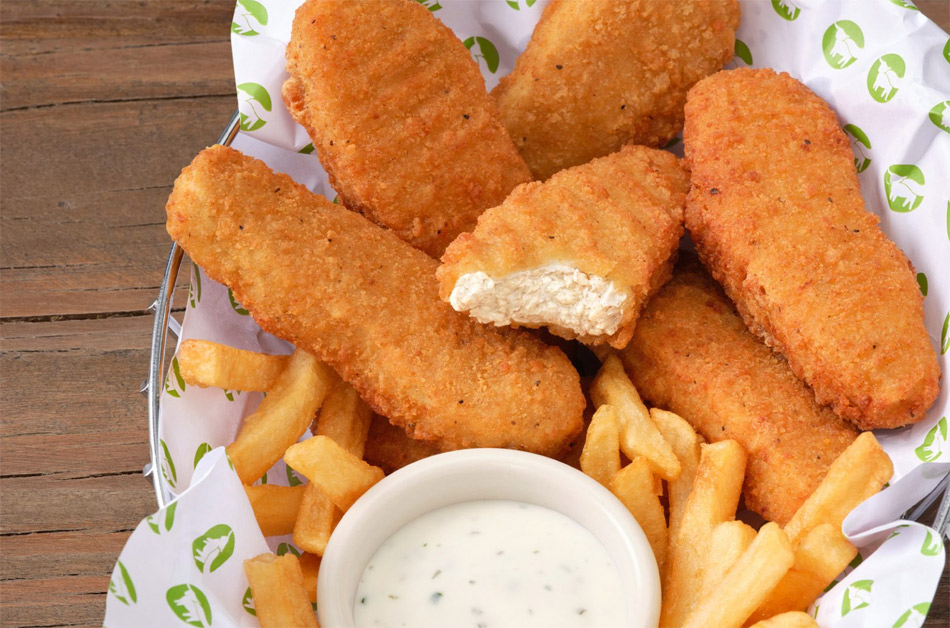 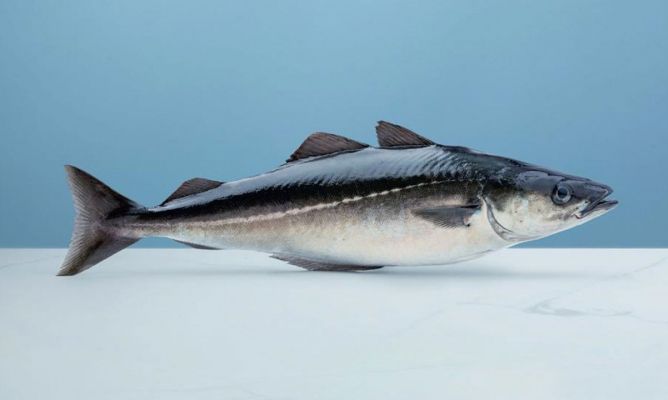