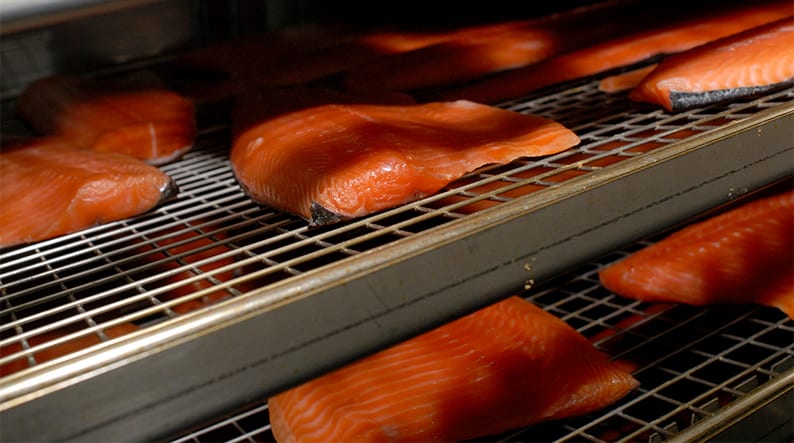 Artisanal smoking, do you know this technique?

Smoke It is a conservation technique that has been with us for many millennia. In addition to the most popular ones like salmon or pork, virtually all foods and liquids can be smoked. But do you really know what the process and the history of its invention consist of? Read on to be amazed and discover true artisanal smoking.

How is smoked food done?

Smoking is a traditional technique that consists of subjecting food to smoke. This smoke comes from the burning of non-resinous woods and gives the food different smoky flavors, colors and textures depending on the recipe that is followed. To be able to smoke large wooden surfaces, it is necessary that the stove is at about 400 degrees approx.

Or at least that is what the experienced workers of the company recommend Rooftop Smokehouse, the best smokehouse in the entire country today. What started with an idea of ​​good friends, ended up growing and expanding to the Lehman Factory, where they rehabilitated an old chimney from 1850 that became the new smoke outlet of the Rooftop headquarters. 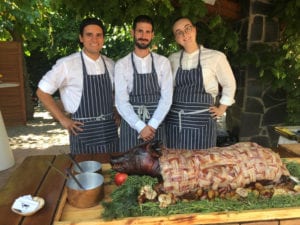 There they count, nothing more and nothing less than, with a chimney at least 30 meters high, which facilitates the whole process. They also smoke both hot and cold. From butter to bacon, to eels or octopus.

Hot smoking takes place between 70-110 °C (７７°F) and cooks while smoking foods. It is generally used in meat, game and poultry. Instead, cold smoking is done between 10-30 ° and unlike hot smoking it does not cook food. A typical example of this second process is the smoking of cheeses or the smoking of raw salmon as known sushi. 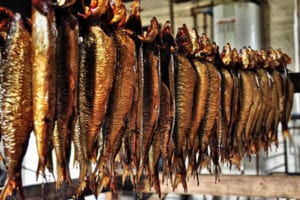 Tricks to get a good and tasty smoke

To know that the process is being correct it is important to appreciate how the texture of the food begins to change at 28 degrees. Since the smoke travels through the pipe until it reaches the diffuser and through this conduit it will rise cold. Then at 40 degrees that the thermometer marks, it will gently come into contact with the raw material, which will remain hanging for about eight hours.

Although the final result really depends mainly on the temperature at which the combustion occurs and the type of wood used. It is advisable to use wood from fruit trees because they are more stable and ignite more slowly: beech, orange, oak ... Each wood provides different nuances of flavor, to which aromatic herbs are sometimes added to add aromas. 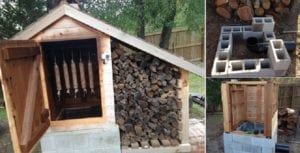 Do you know the true history of artisanal smoking?

As we have already said, smoking is a technique that goes back a long time. In fact, its beginning can be placed ago 40 o 50 a thousand years with Neanderthals and Homo sapiens. They already in their caves and cabins found, by pure chance, that the meat that hung there where the smoke from the bonfire passed, lasted much longer and had another flavor.

The ingenuity of primitive man was inherited over the years and they were the Egyptians who laid the definitive foundations of food preservation in a totally conscious way. They practiced salting, drying and later smoking, as we see in their original and revealing hieroglyphics. 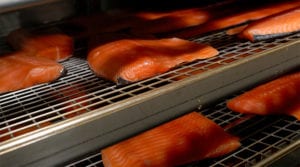 Smoke contains many hundreds of compounds, some of which kill microbes or inhibit their growth, others retard the oxidation of fats and the development of rancid flavors, and others add an attractive flavor of their own. Therefore, smoking preserves, but also incorporates flavor, color and changes the texture of the products that are caressed by the smoke.

Finally, you should know that although at first the smoking was limited to meat and fish, over time the technique has been used in cheese (Idiazabal or mozzarella), spices (peppers), alcoholic drinks (whiskeys or beer like Rauchbier) or vegetables (garlic, chipotle). And you, have you ever tried smoking food? What did you think of the history of artisanal smoking? 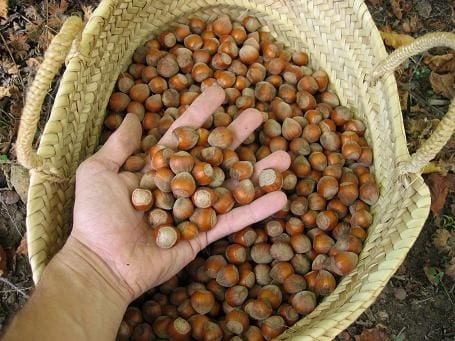 Hazelnut from Reus, always a leader 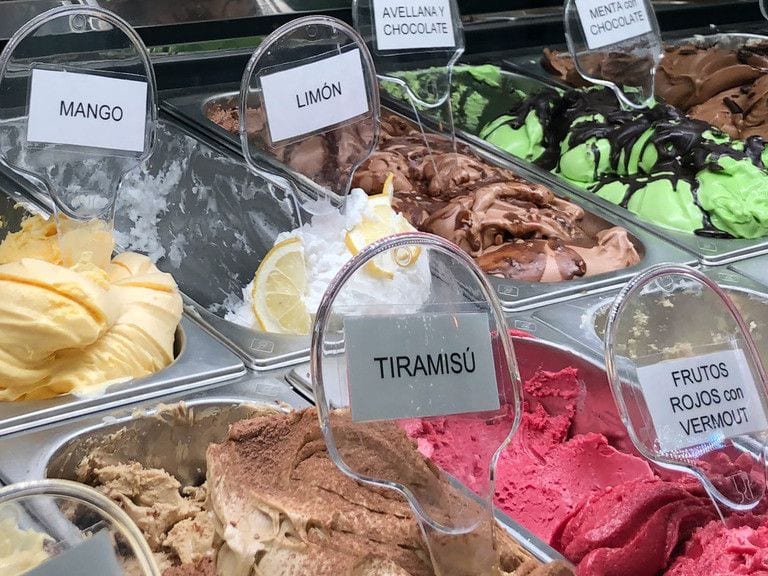 Helados San Telesforo, the union of tradition and modernity 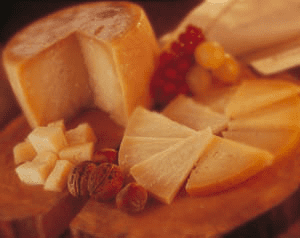